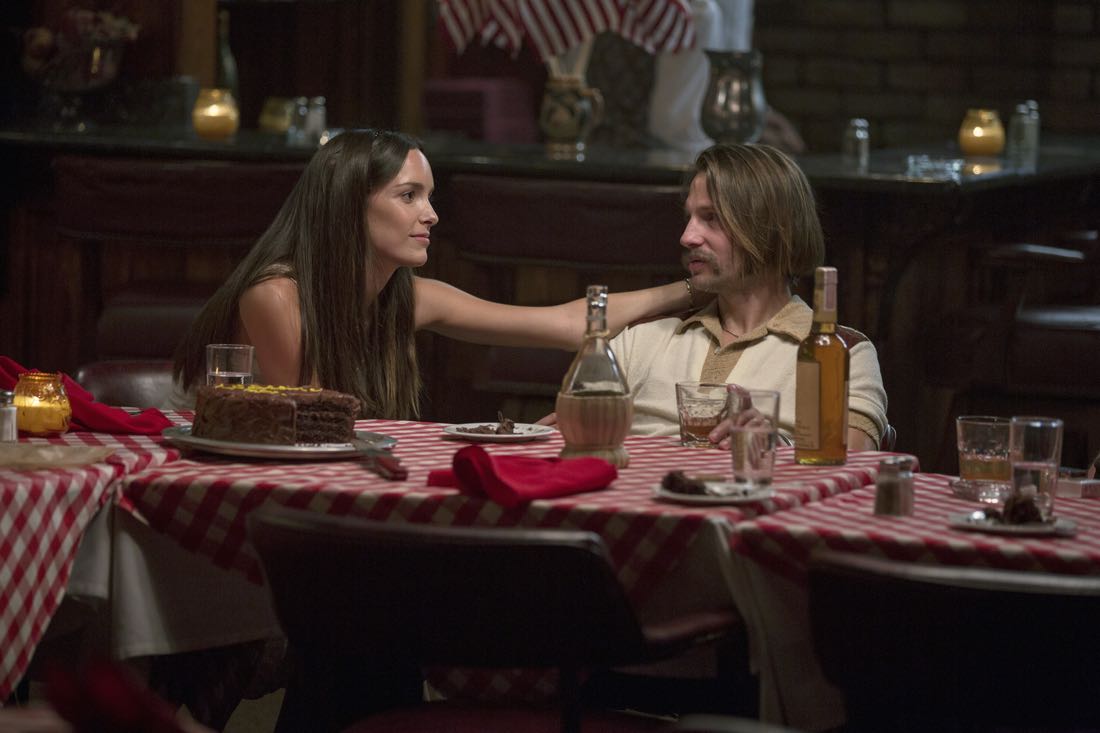 It’s 1972 in Memphis. Soldiers are coming home from Vietnam to a public who is ashamed of them and filled with hate for what the military did. It’s a tense, fluid, depressing time in American life. One young man in particular finds it hard to get work and readjust to civilian life. This is the … Read more

When U.S. Marine Mac Conway returns home to Memphis from Vietnam in 1972, he finds himself shunned by those he loves and demonized by the public he fought for. While struggling with the nightmarish experiences he witnessed and took part in, Conway is unwillingly drawn into a network of killing that spans the length of … Read more 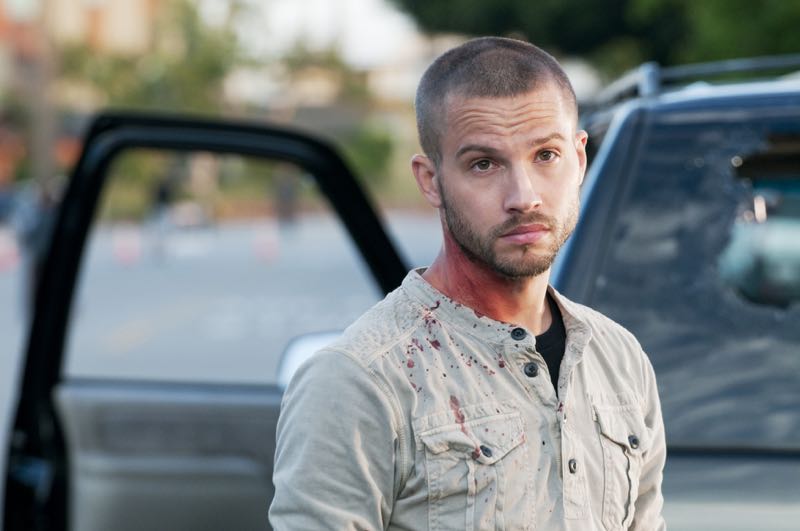 Production will begin March 30 on the eight-episode CINEMAX drama series QUARRY, it was announced by Michael Lombardo, president, HBO Programming. Based on the novels of Max Allan Collins, the show will be directed and executive produced by Greg Yaitanes (CINEMAX’s Emmy®-winning “Banshee”; Emmy® winner for directing “House, M.D.”), along with executive producer Steve Golin … Read more