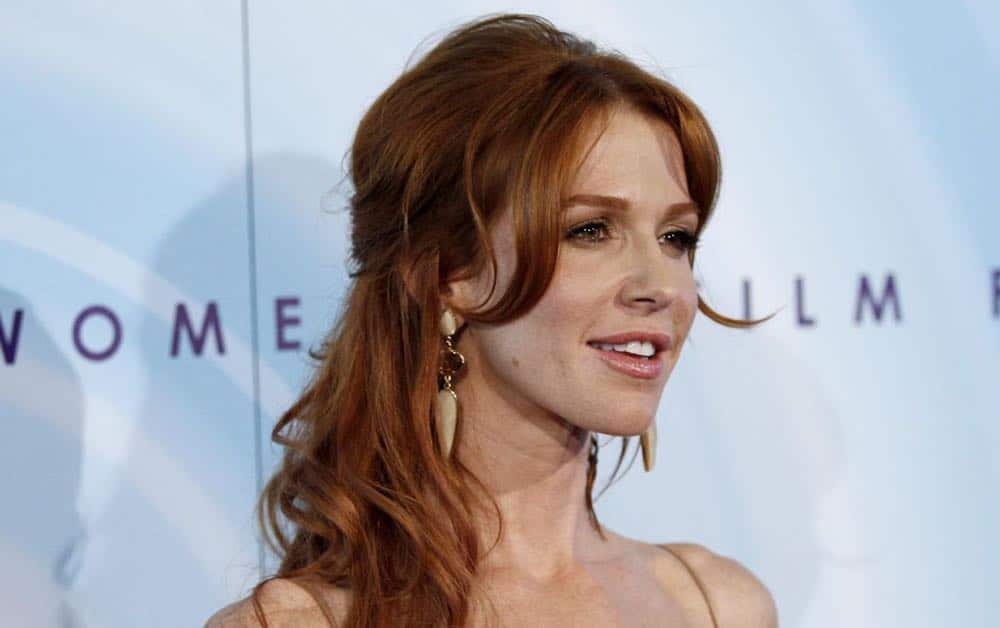 ABC has given a 13-episode straight-to-series order to a new crime drama starring Poppy Montgomery, produced by ABC Studios and ABC Studios International in partnership with M6. Montgomery will also executive produce the series, which is based on her idea, along with Ken Sanzel, who will write the series as well as serve as showrunner. … Read more