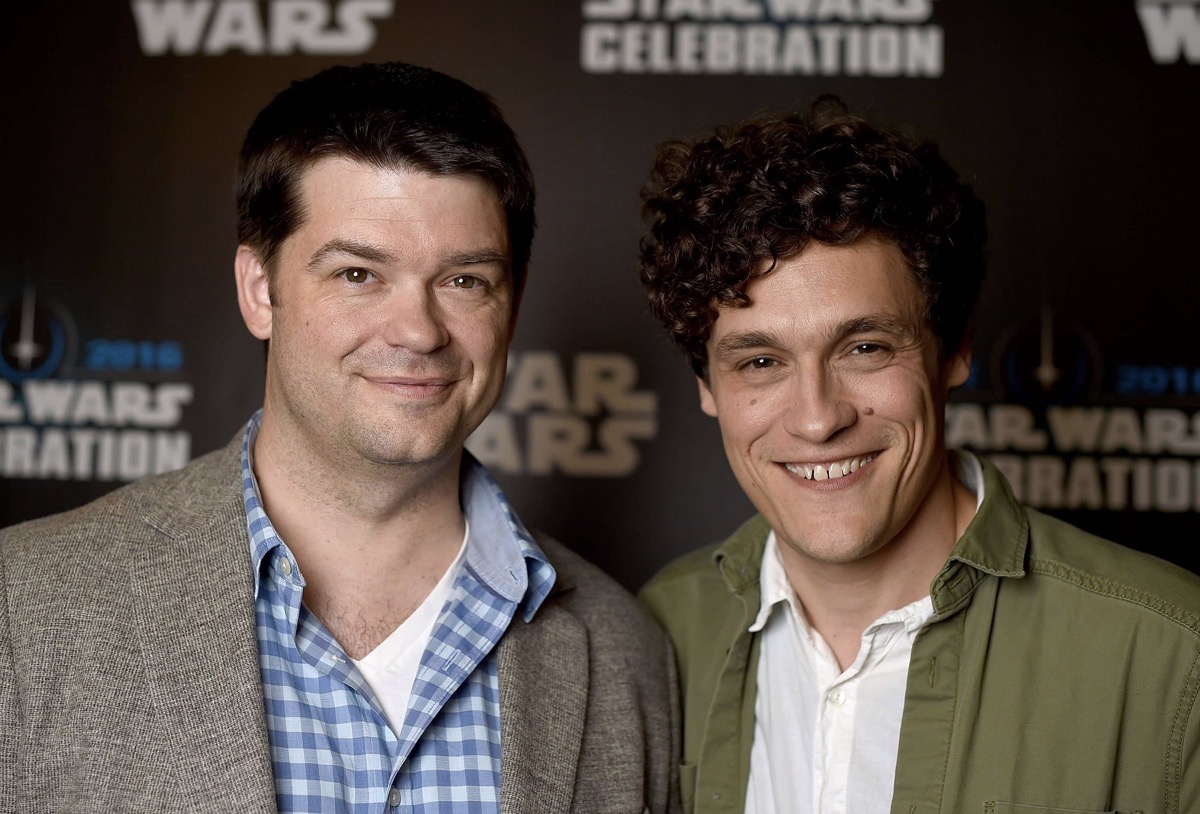 In a competitive situation, Apple has given a straight-to-series order for “The Afterparty,” a new comedy series from Academy Award, BAFTA and Golden Globe Award winners Chris Miller and Phil Lord. “The Afterparty” is a murder-mystery comedy set at a high school reunion afterparty. Each of the eight episodes will feature a retelling of the … Read more