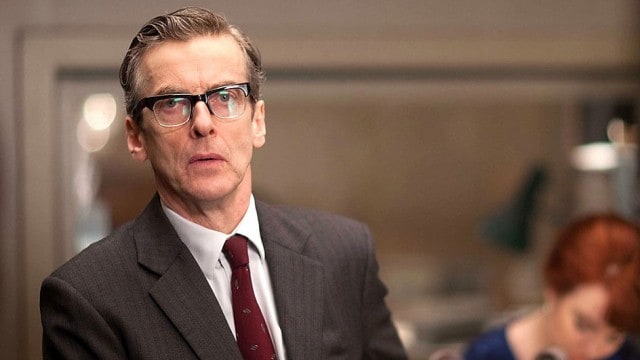 Amid much hype and speculation, Peter Capaldi was unveiled as the next Doctor during a special live television event on BBC ONE tonight. Widely regarded as one of the biggest roles in British television, Capaldi will be the Twelfth Doctor and takes over from Matt Smith who leaves the show at Christmas. Peter Capaldi says: … Read more