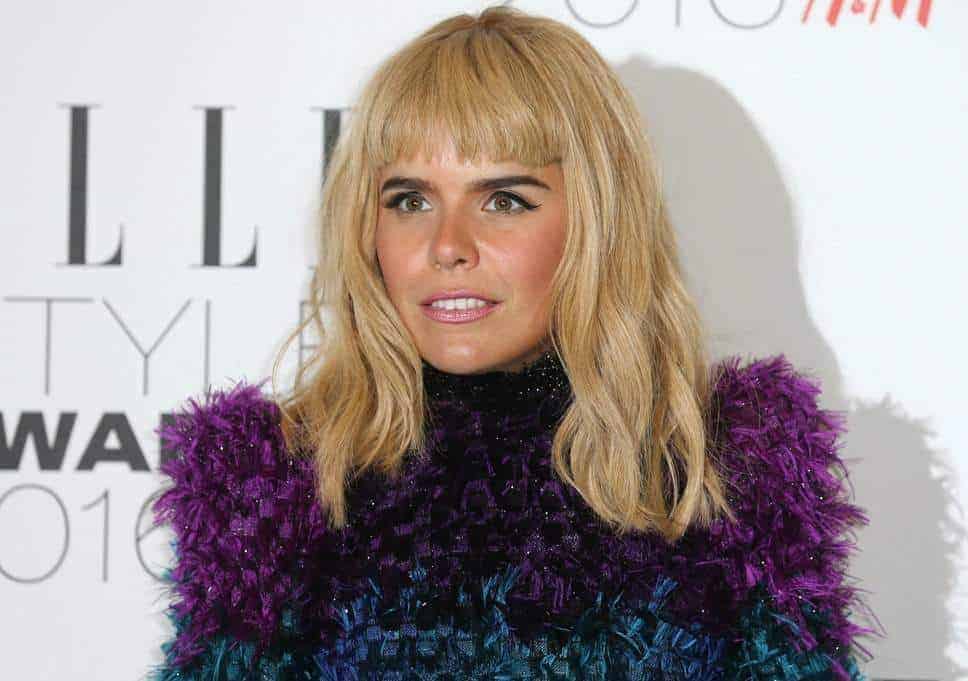 Paloma Faith has joined the cast in the series regular role of “Bet Sykes,” a spirited, sadistic and sharp-tongued villain, in the upcoming EPIX drama series PENNYWORTH, from Warner Horizon Scripted Television and based on the characters from DC. The 10-episode, one-hour drama series is based on DC characters created by Bob Kane with Bill … Read more