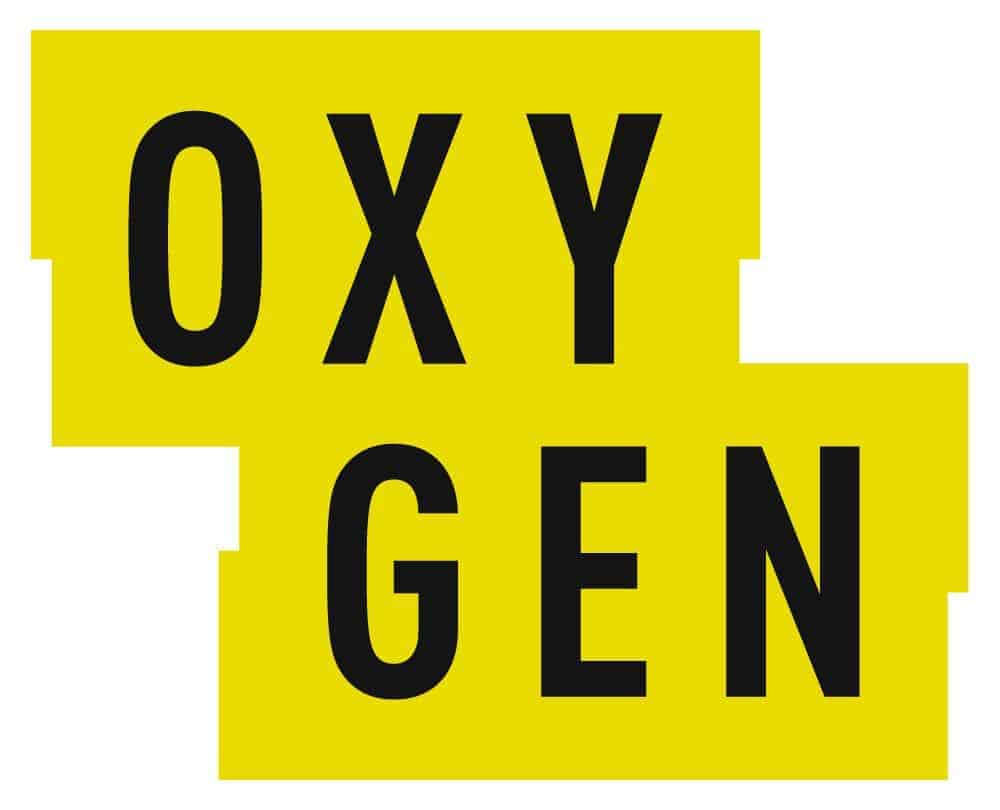 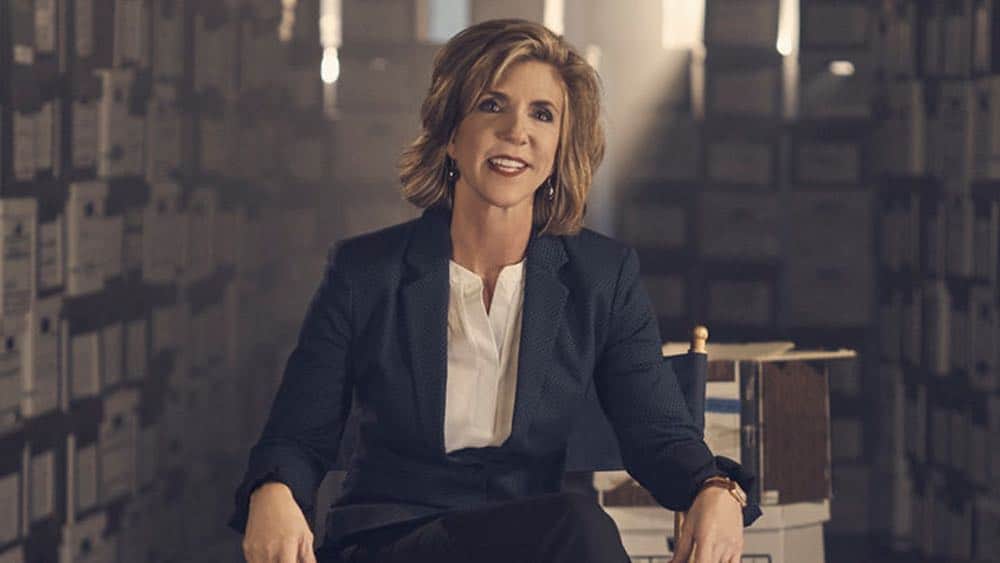 Oxygen Media, the network for high-quality crime programming, is ordering new seasons of “Cold Justice” and “Criminal Confessions” from Executive Producer Dick Wolf, it was …