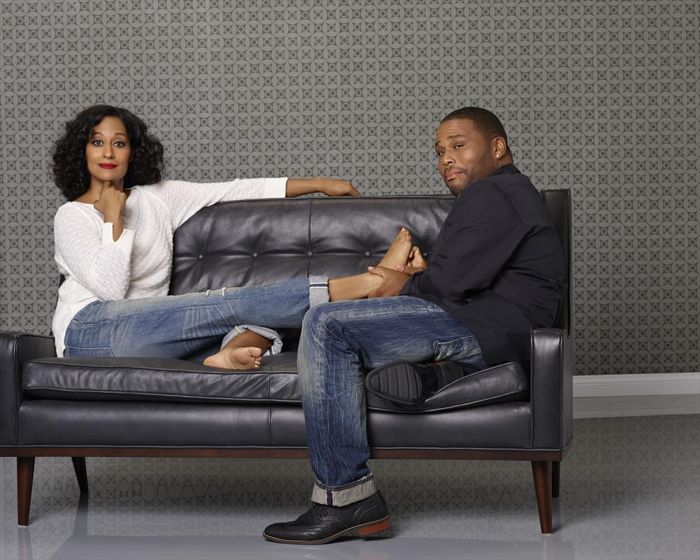 The winners of the “47th NAACP Image Awards” were announced tonight during the live broadcast from Pasadena Civic Auditorium which aired on TV One (9-11 p.m. ET live/PT tape-delayed). The two-hour live special was hosted by Anthony Anderson. There was a one-hour live pre-show from the red carpet hosted by Terrence Jenkins and Tracey Edmonds. … Read more