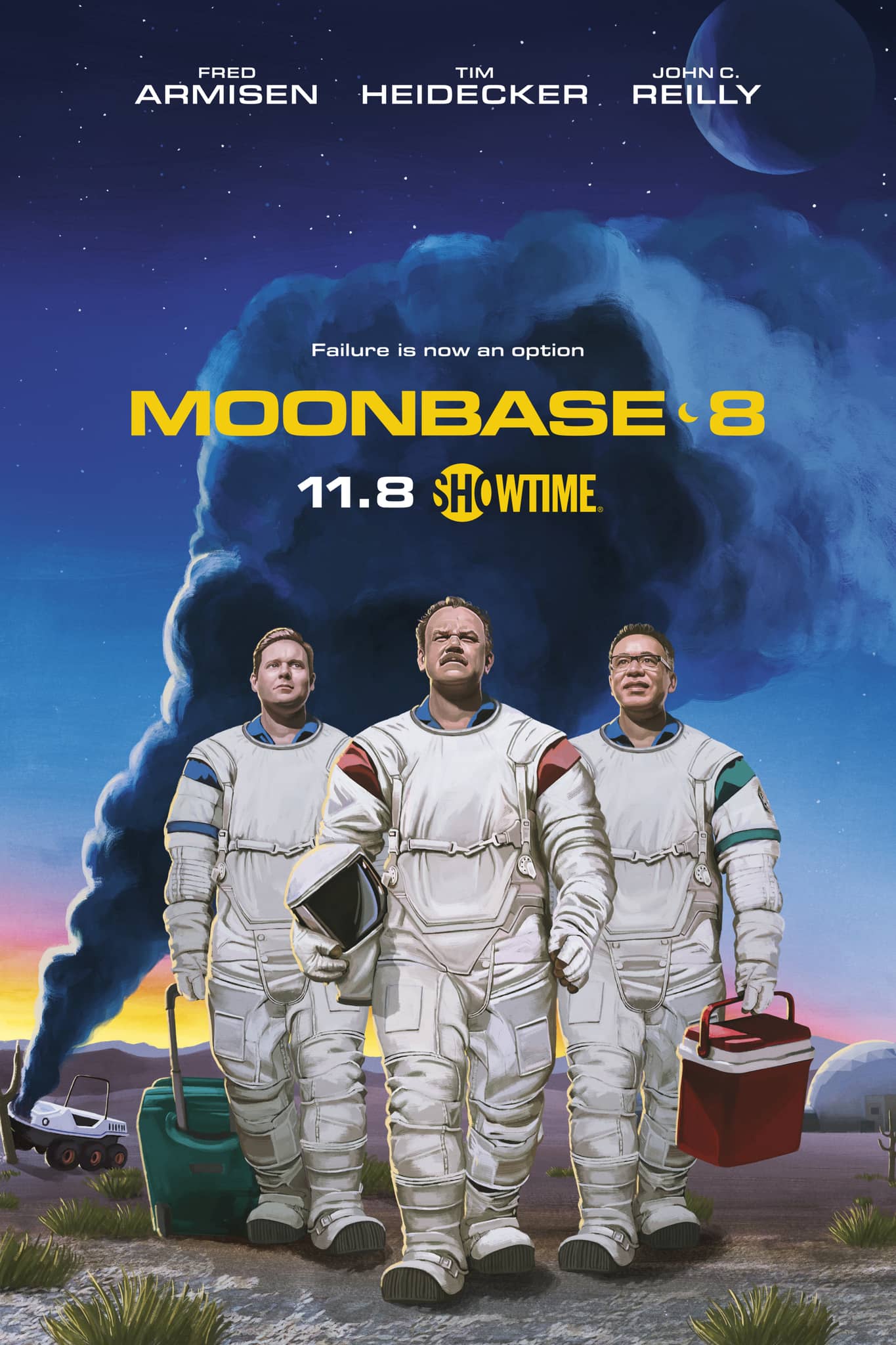 SHOWTIME will release the premiere episode of its new comedy series MOONBASE 8 for free online sampling, on streaming platforms and on demand beginning at midnight on Sunday, November 8. Simultaneously, all episodes of the series will release for on-demand streaming or download on the SHOWTIME and SHOWTIME ANYTIME® apps and partner on-demand platforms for … Read more