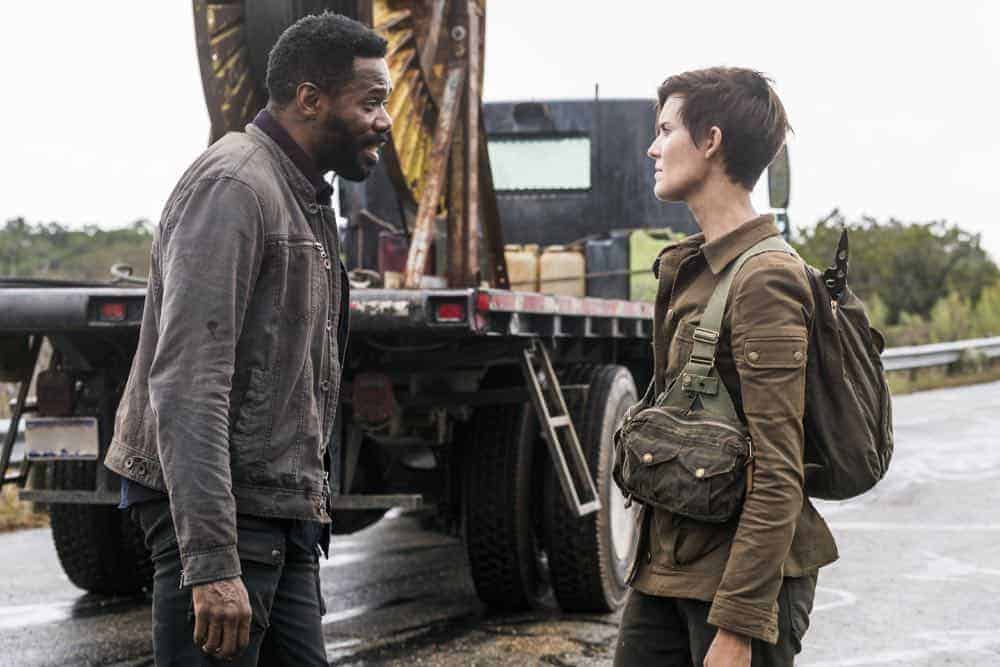 AMC announced today from the Television Critics’ Association (TCA) Press Tour that it has renewed a slate of popular series including “Better Call Saul” and “Fear The Walking Dead” for their fifth seasons and “McMafia” for its second season. “In an environment where viewer choice is almost unlimited, the success of these shows is especially … Read more 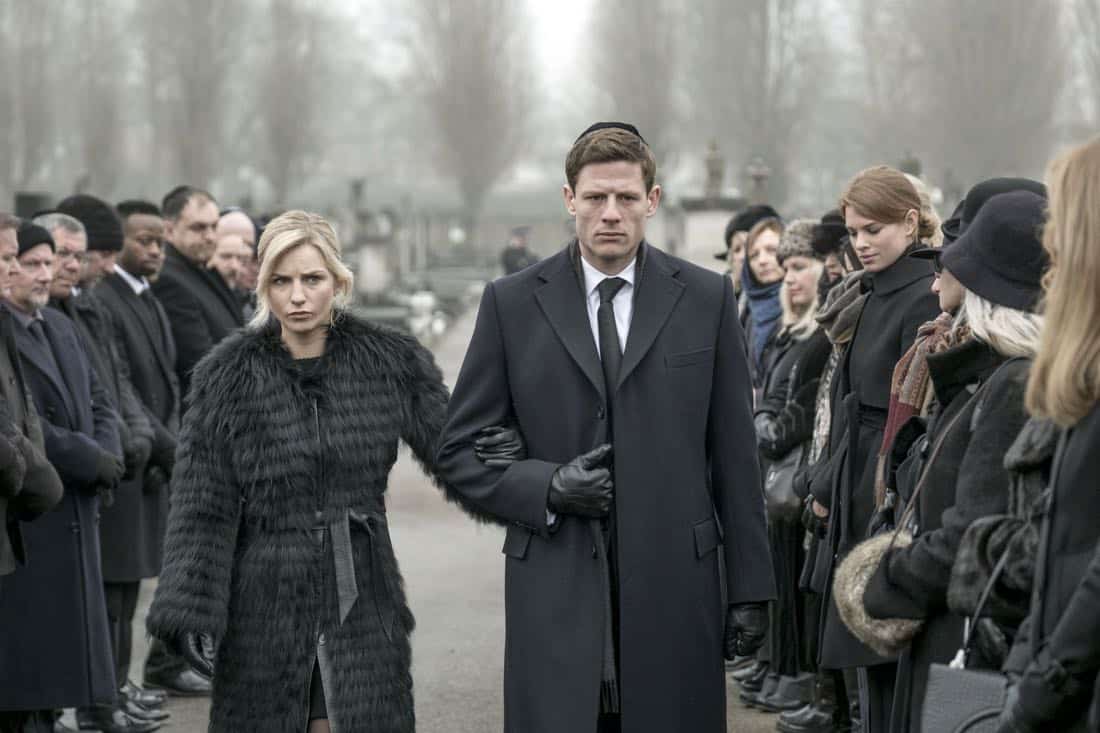 Timely global thriller McMafia will return to BBC One for a second series. The critically acclaimed show, created and written by Hossein Amini and James Watkins and inspired by Misha Glenny’s best-selling book of the same name, is the fourth most popular drama title, by peak episode, on BBC iPlayer ever, making it one of … Read more