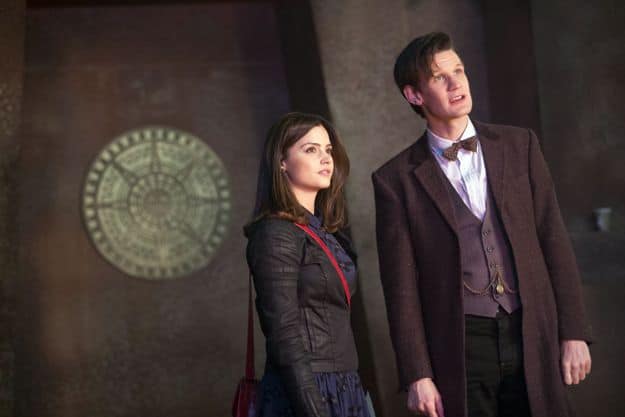 Matt first stepped into the TARDIS in 2010 and will leave the role at the end of this year after starring in the unmissable 50th Anniversary in November and regenerating in the Christmas Special. During his time as the Doctor, Matt has reached over 30 million unique UK viewers and his incarnation has seen the … Read more