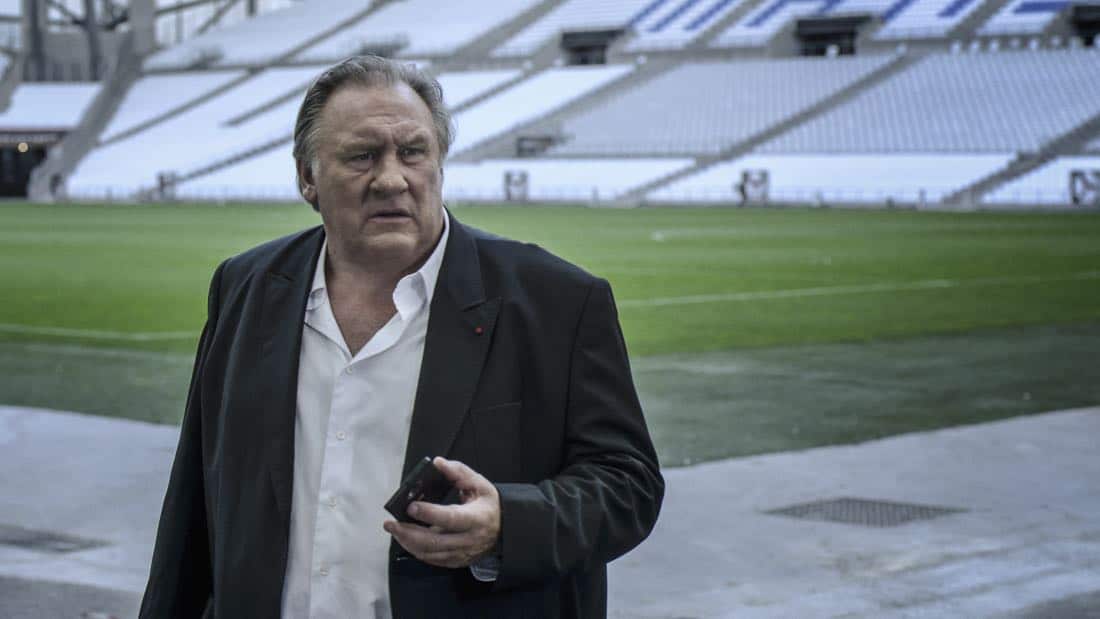 MARSEILLE Season 2 Trailer – The battle for the heart of Marseille heats up as right-wing nationalists gain power and a shadowy conspiracy targets the city’s beloved soccer team.

Journalists are surrounding the hospital where Robert Taro (Gérard Depardieu), the incumbent mayor of the city, is still in the intensive care unit, as a result of his recent stroke. As the date of the upcoming elections approaches, Robert Taro’s absence offers Lucas Barrès (Benoît Magimel) his shot to try to rise to power, but he is still 9 votes short to become the new mayor of Marseille. The negotiations with the all the different political parties begin, with the extreme right waiting backstage to make its move…

In season 2 Gérard Depardieu as Robert Taro and Benoît Magimel as Lucas Barrès compete again for the love of Marseille.The original cast including Géraldine Pailhas and Stéphane Caillard return, and are joined by Natacha Régnier and Vladimir Consigny.