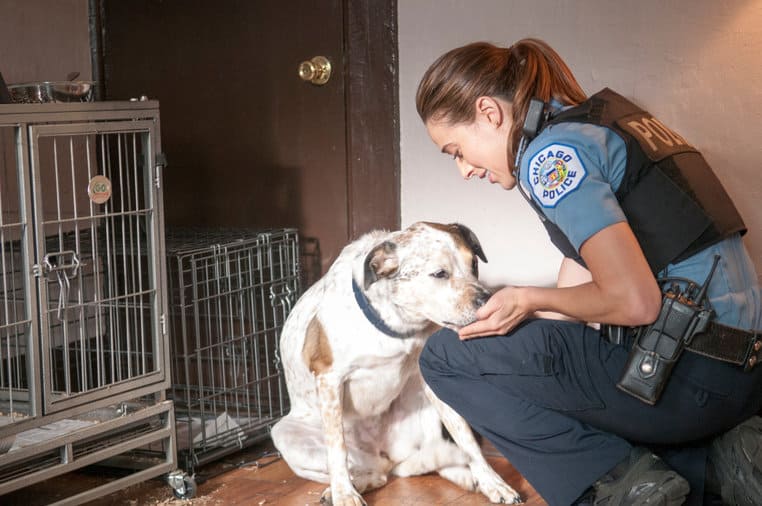 Marina Squerciati, who plays Officer Kim Burgess, on NBC’s Chicago P.D., recently had the chance to sit down and discuss what its like going into season three and how her character has evolved. Since playing Officer Burgess her character has been able to take a drug ring down basically on her own, survived a brutal … Read more