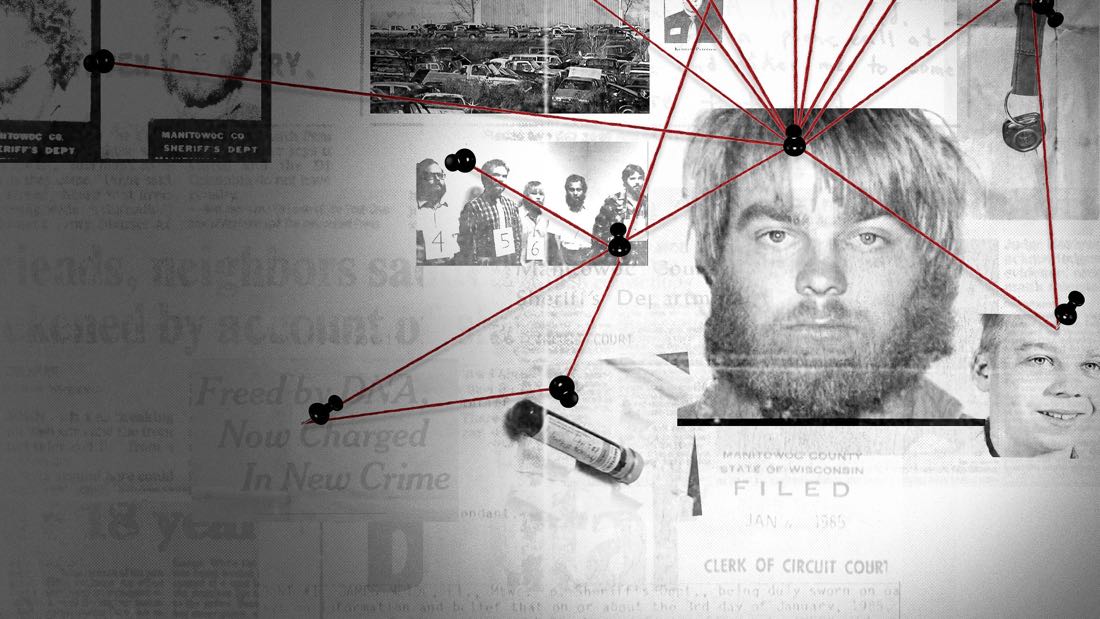 Netflix today announces that Executive Producers / Directors, Laura Ricciardi and Moira Demos, are in production on new episodes of the Emmy-nominated Making a Murderer. The new installments will take fans of the acclaimed documentary series back inside the story of convicted murderer Steven Avery, and his co-defendant, Brendan Dassey, as their respective investigative and legal … Read more