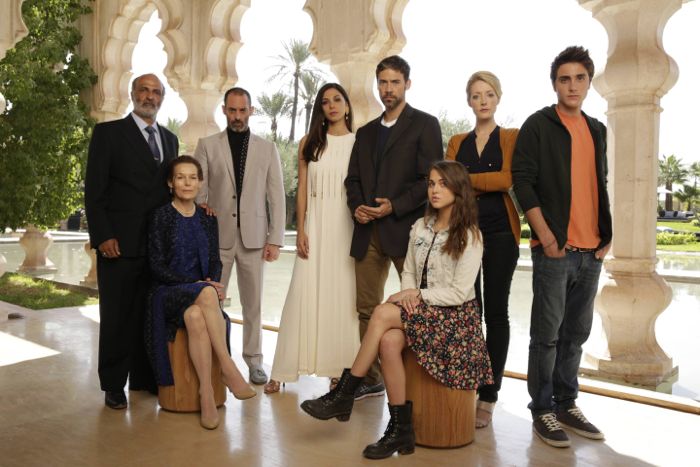 FX is turning up the heat this summer with the series premiere of Denis Leary’s new comedy Sex&Drugs&Rock&Roll, the second seasons of the award-winning thriller The Strain, the tense political and familial drama Tyrant and the comedy series Married, and the television premiere of Louis C.K.’s latest standup special Louis C.K.: Live From the Comedy … Read more 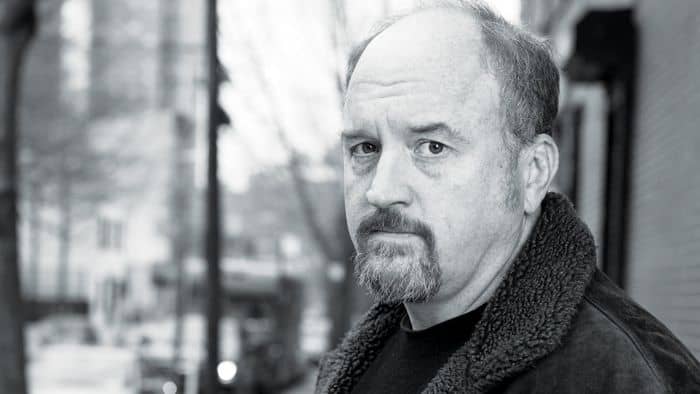 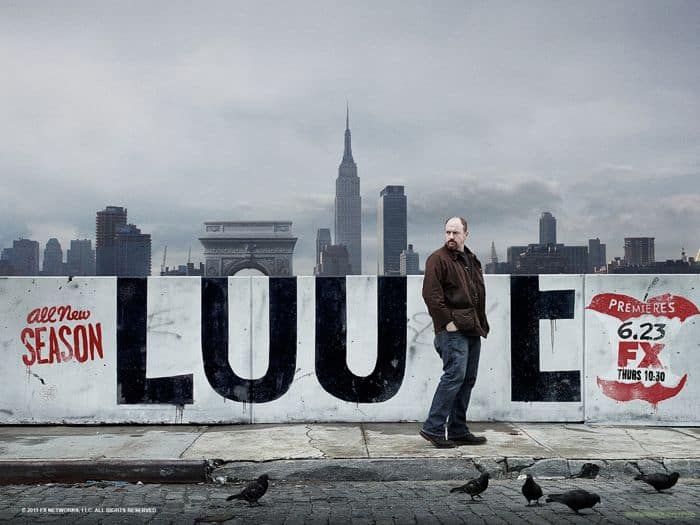