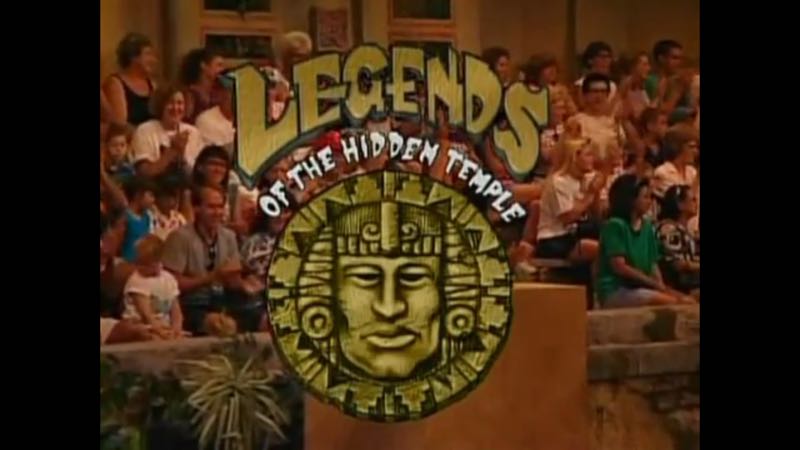 Nickelodeon continues to reinvent its library of ’90s content for a new generation of audiences with the greenlighting of a live-action TV movie inspired by its iconic game show Legends of the Hidden Temple. Drawing from the original game show’s premise of kids competing to retrieve artifacts from a mysterious Mayan temple, the new action-adventure … Read more