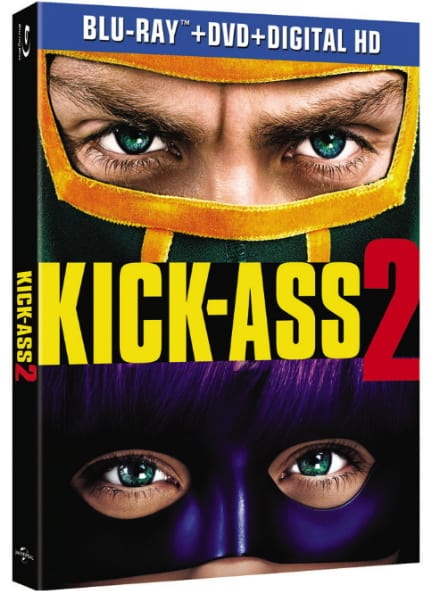 The holidays will pack an extra punch this year as Kick-Ass 2, the second installment in the irreverent action-comedy franchise, comes to Blu-ray™ Combo Pack including Blu-ray™, DVD, Digital HD with UltraViolet™ and On Demand on December 17, 2013, from Universal Studios Home Entertainment. The film will also be available on Digital HD on December 3, 2013.  In addition to more … Read more