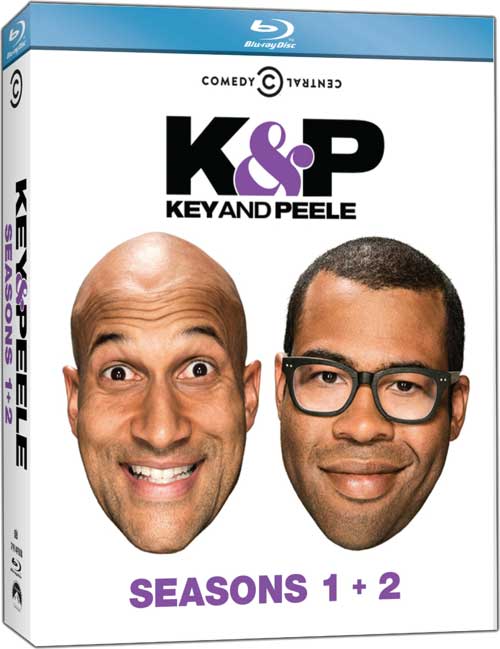 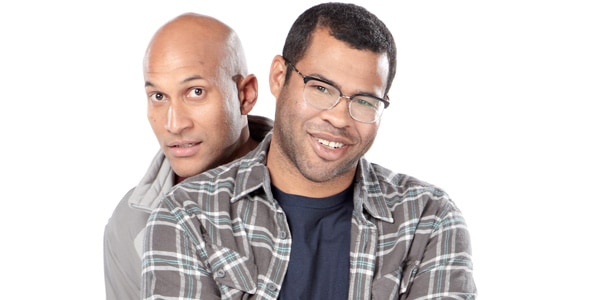 The many faces of COMEDY CENTRAL‘s sketch comedy stars Keegan-Michael Key and Jordan Peele will continue to make a mark in today’s cultural zeitgeist as the all-comedy channel has ordered a third season of the hit sketch show “Key & Peele,” it was announced today by Kent Alterman, Head of Original Programming and Production, COMEDY CENTRAL.  The series is created by … Read more 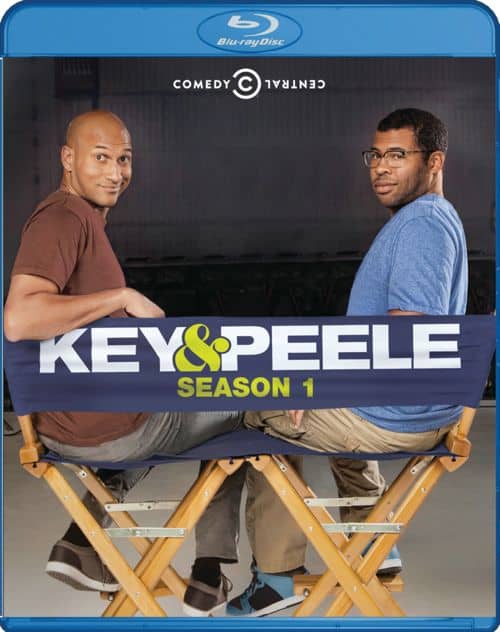 Seat42f and Paramount Home Entertainment have teamed up to give THREE lucky winners a copy of KEY & PEELE Season 1 on BLURAY. For a chance to win leave a comment below telling us why you want to add KEY & PEELE Season 1 to your BLURAY collection. Contest ends October 3rd. Winners will be … Read more