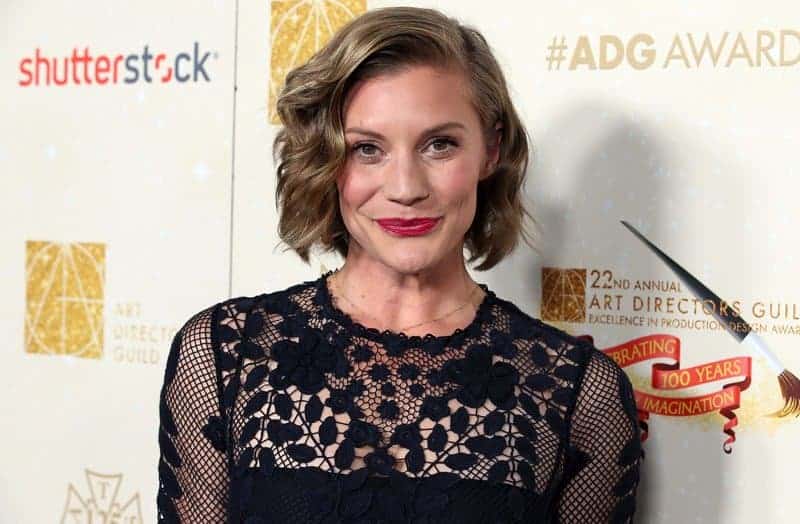 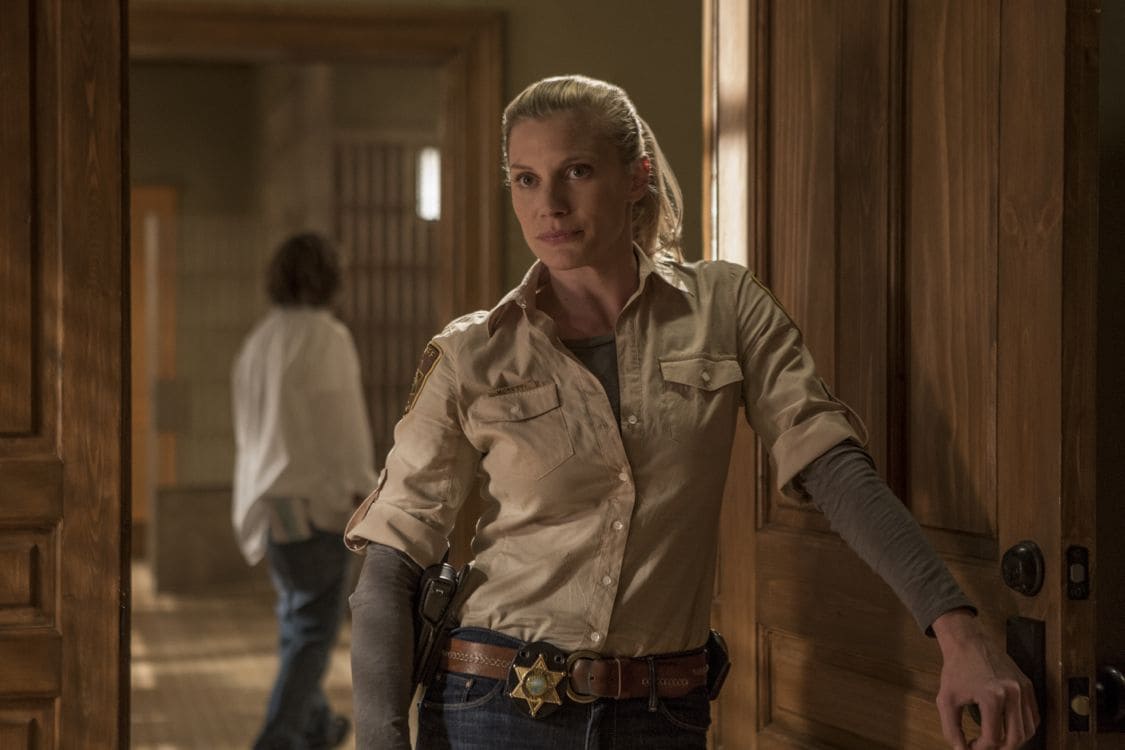 After being picked up by Netflix for Seasons 4 and 5, the former A&E drama LONGMIRE continues to explore the crimes and criminals that spring up in Absaroka County, Wyoming and how the local Sheriff’s Office team tracks them down and closes the book on the mysteries surrounding them. At the center of it all … Read more 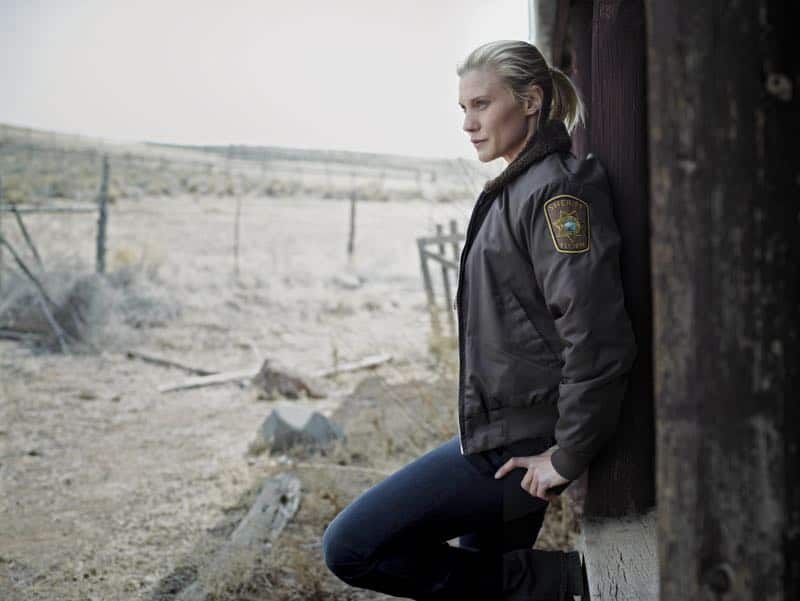 Riding high after its fourth season debut on Netflix, LONGMIRE continues its strong streak of captivating stories and even more addictive characters.  When A&E suddenly announced the shows cancellation last year, fans and viewers were stunned.  It was with immense relief when two months later Netflix announced that it was picking up LONGMIRE for a … Read more