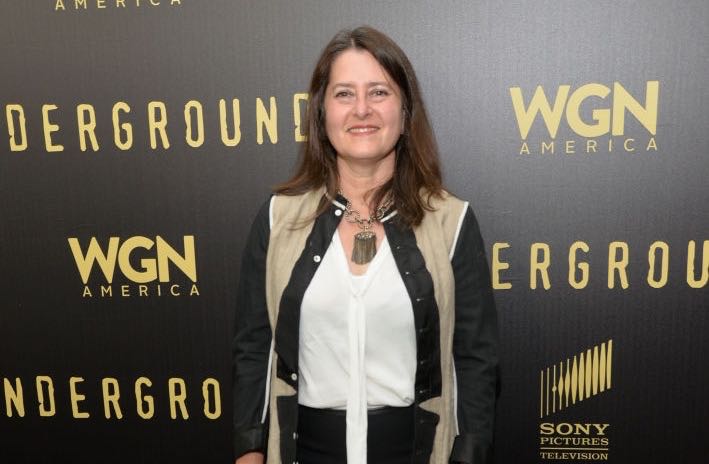 One of the amazing aspects of any film or television show is the artistry that goes into its wardrobe selections and costume designs. One such outstanding artist is costume designer Karyn Wagner whose work has been seen throughout films such as “The Notebook” and “The Green Mile” and the television series FRIDAY NIGHT LIGHTS, UNDERGROUND … Read more