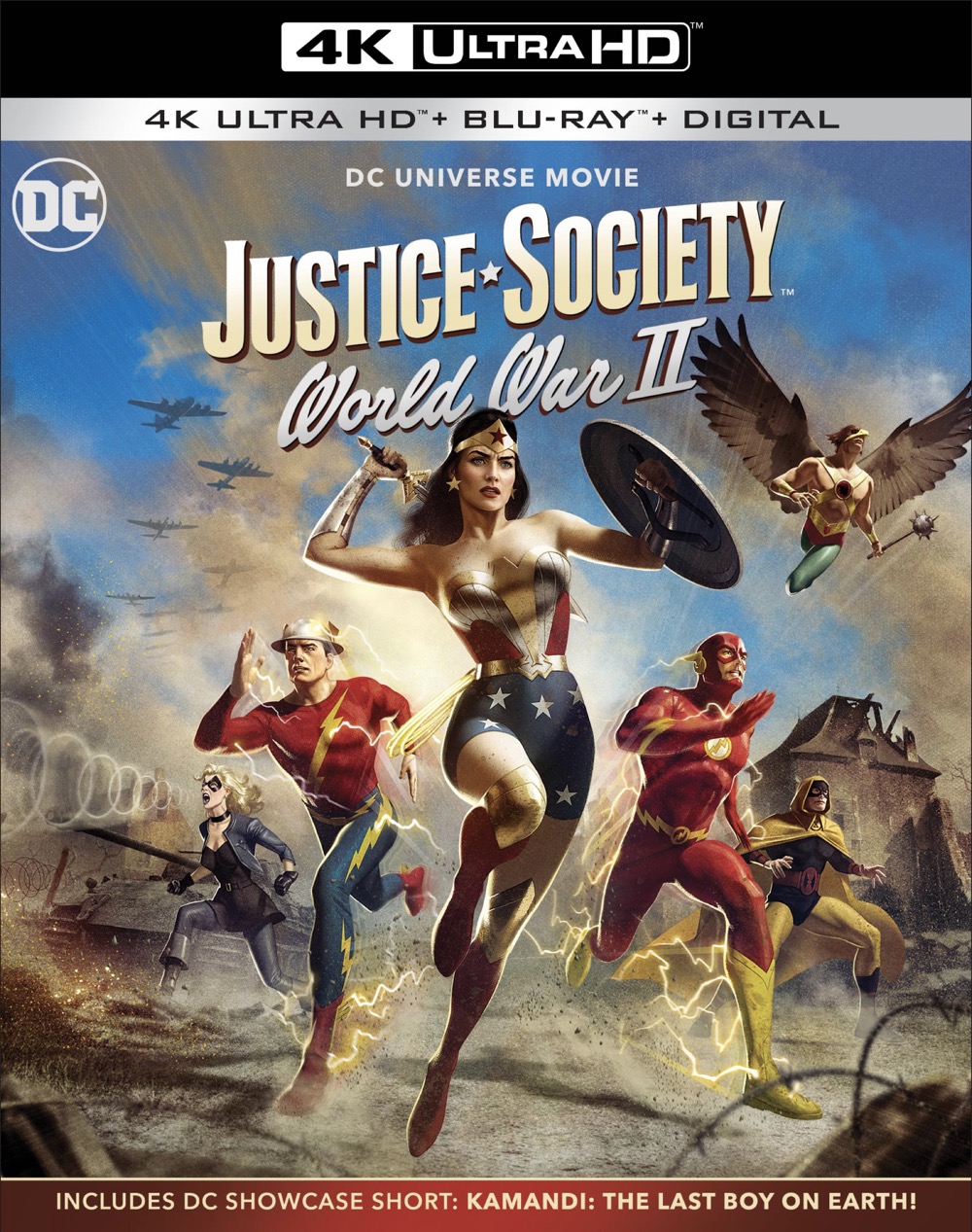 The Flash speeds into the middle of an epic battle between Golden Age DC Super Heroes and Nazis in Justice Society: World War II, the next entry in the popular series of the DC UniverseMovies. Produced by Warner Bros. Animation, DC and Warner Bros. Home Entertainment, the feature-length animated film will be released on Digital … Read more