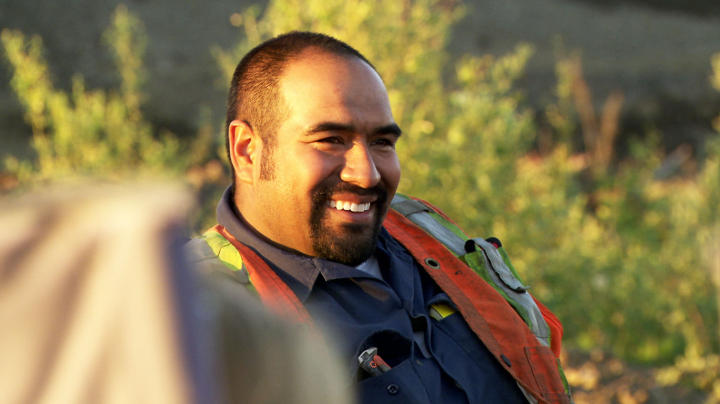 For six seasons, Gold Rush has been captivating audiences on the Discovery Channel as it focuses on the mining of gold placers deposits found in the Yukon Territory by various minors. The reality show, originally called Gold Rush: Alaska, began with six men from Sandy, Oregon who were forced to change careers due to the … Read more