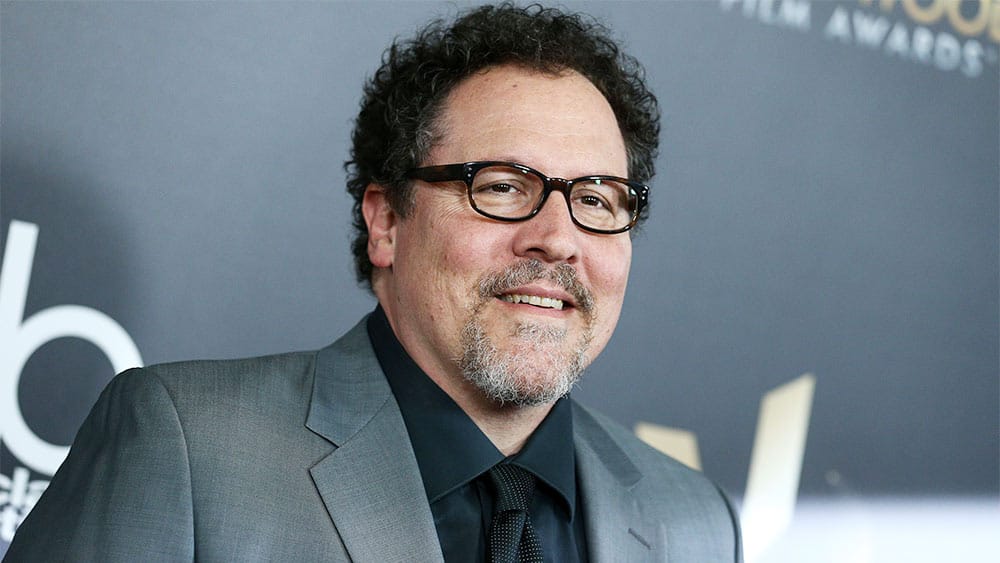 Lucasfilm is excited to announce that Emmy-nominated producer and actor Jon Favreau has signed on to executive produce and write a live-action Star Wars series for Disney’s new direct-to-consumer platform. Favreau is no stranger to the Star Wars galaxy having played roles in both the Star Wars: The Clone Wars animated series and in the … Read more