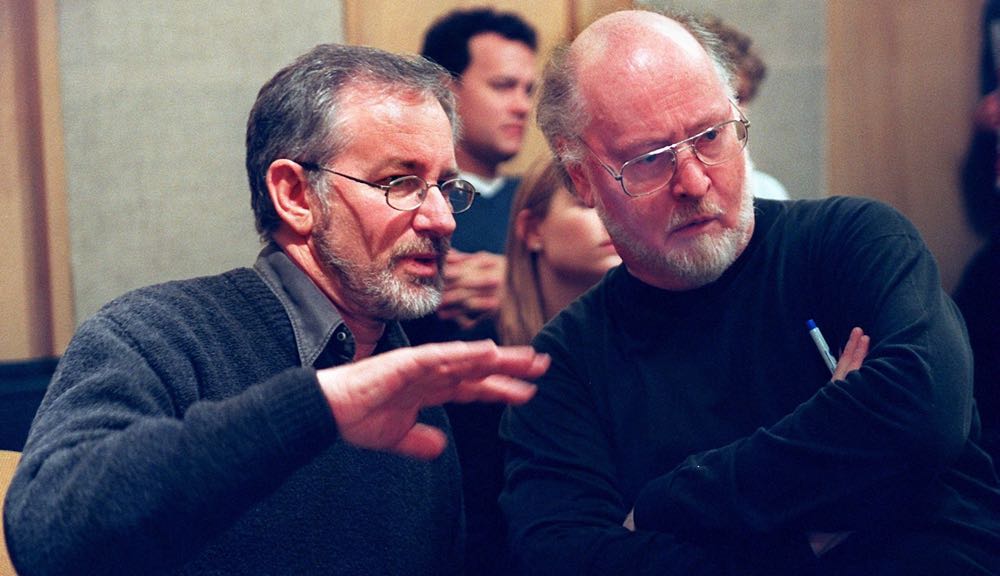 Steven Spielberg will present John Williams with the American Film Institute’s (AFI) 44th Life Achievement Award. This marks the first time in AFI history that America’s highest honor for a career in film will be bestowed upon a composer. Williams’ career will be celebrated at the private Gala Tribute on June 9, 2016, at the … Read more