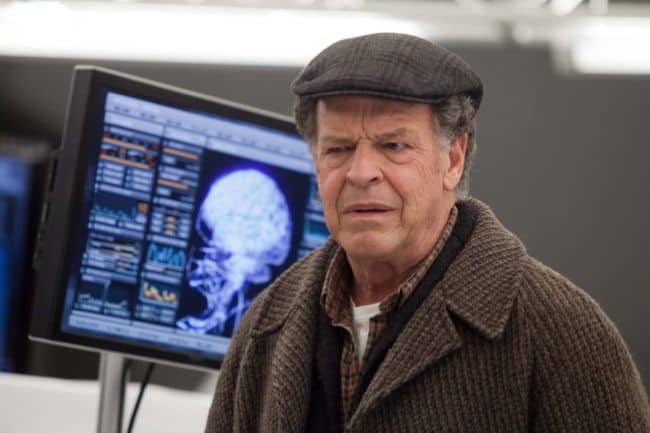 John Noble will star as Sherlock Holmes’ wealthy, estranged father when he joins the cast of ELEMENTARY as a series regular in the fall. The character has been referenced in past seasons as being instrumental in Sherlock’s first stint in rehab three years ago and in pairing his son with Joan Watson, his former sober … Read more 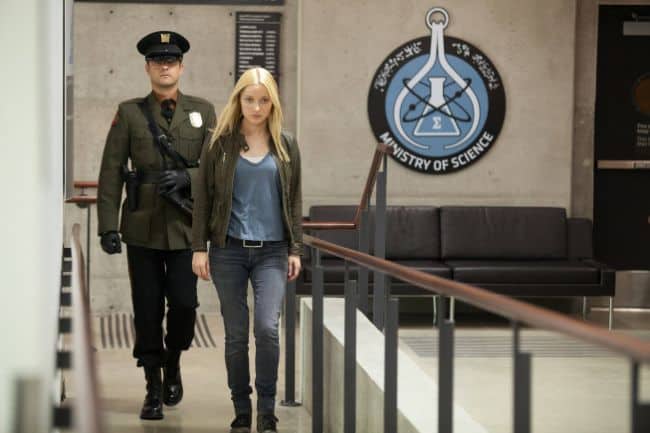 FRINGE Season 5 Episode 2 In Absentia Photos : The fifth and final season continues when the Fringe team revisits the Harvard lab, now under Observer control, to try to find the information they need as the team fights on in their mission to save the world in the all-new “In Absentia” episode of FRINGE … Read more 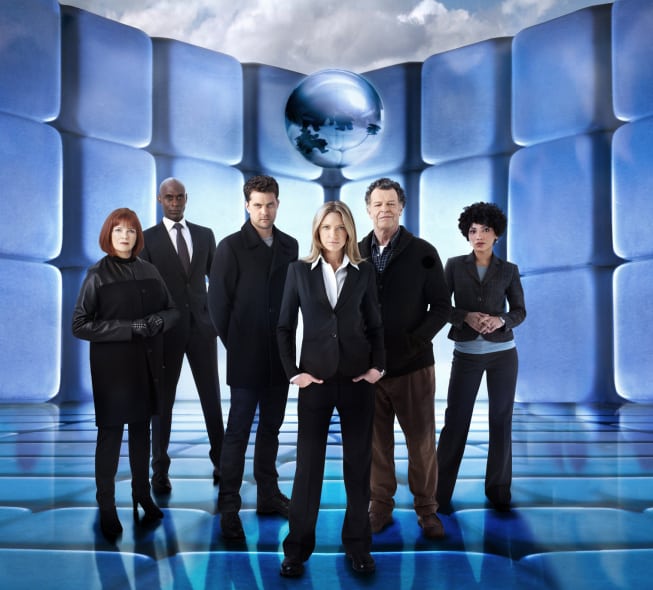 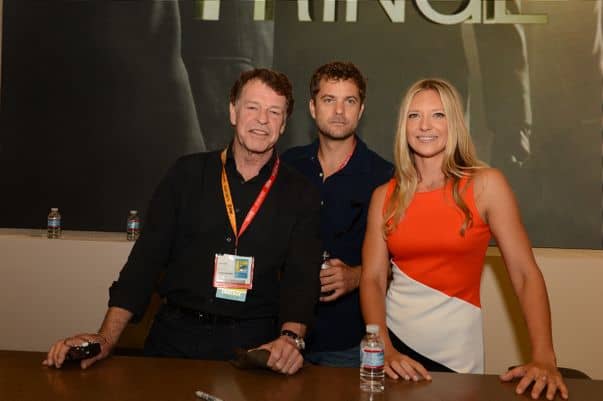