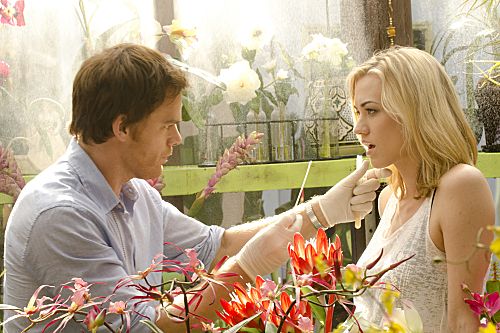 DEXTER Season 7 Episode 3 Buck The System Photos : Dexter tries to bring Debra on-board with his new target, while the Ukrainian mob seeks revenge for the killing of one of their own. Quinn grows close to a dancer at the mob’s strip club, and LaGuerta attempts to enlist Batista to help her with … Read more