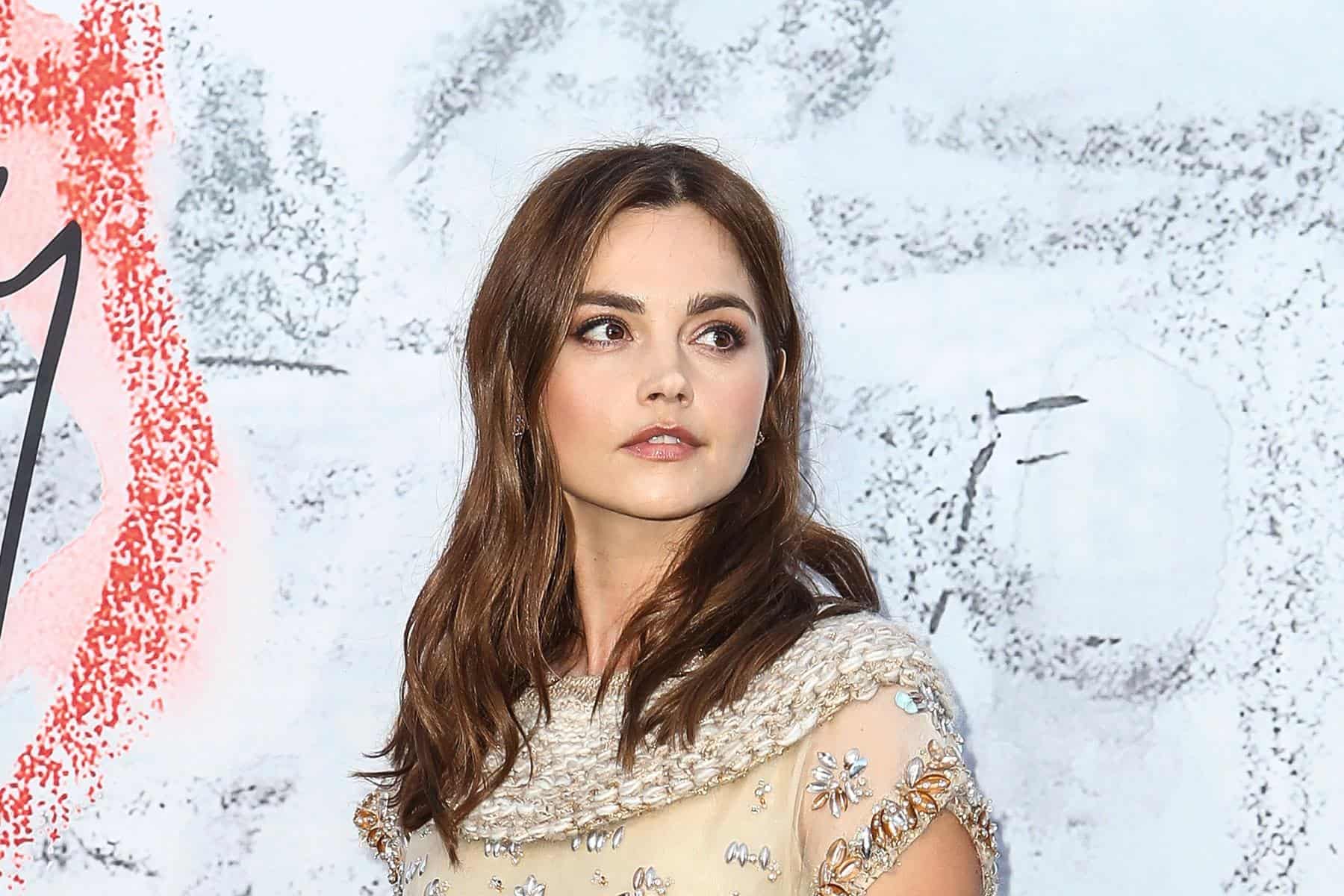 Jenna Coleman (Victoria, The Cry, Doctor Who), Billy Howle (MotherFatherSon, Dunkirk, On Chesil Beach) and Ellie Bamber (Les Misérables, Nocturnal Animals, The Falling) have been cast in lead roles in The Serpent. Filming has now begun on the Mammoth Screen-produced series, which as previously announced will co-star Tahar Rahim as Charles Sobrhaj, one of the … Read more