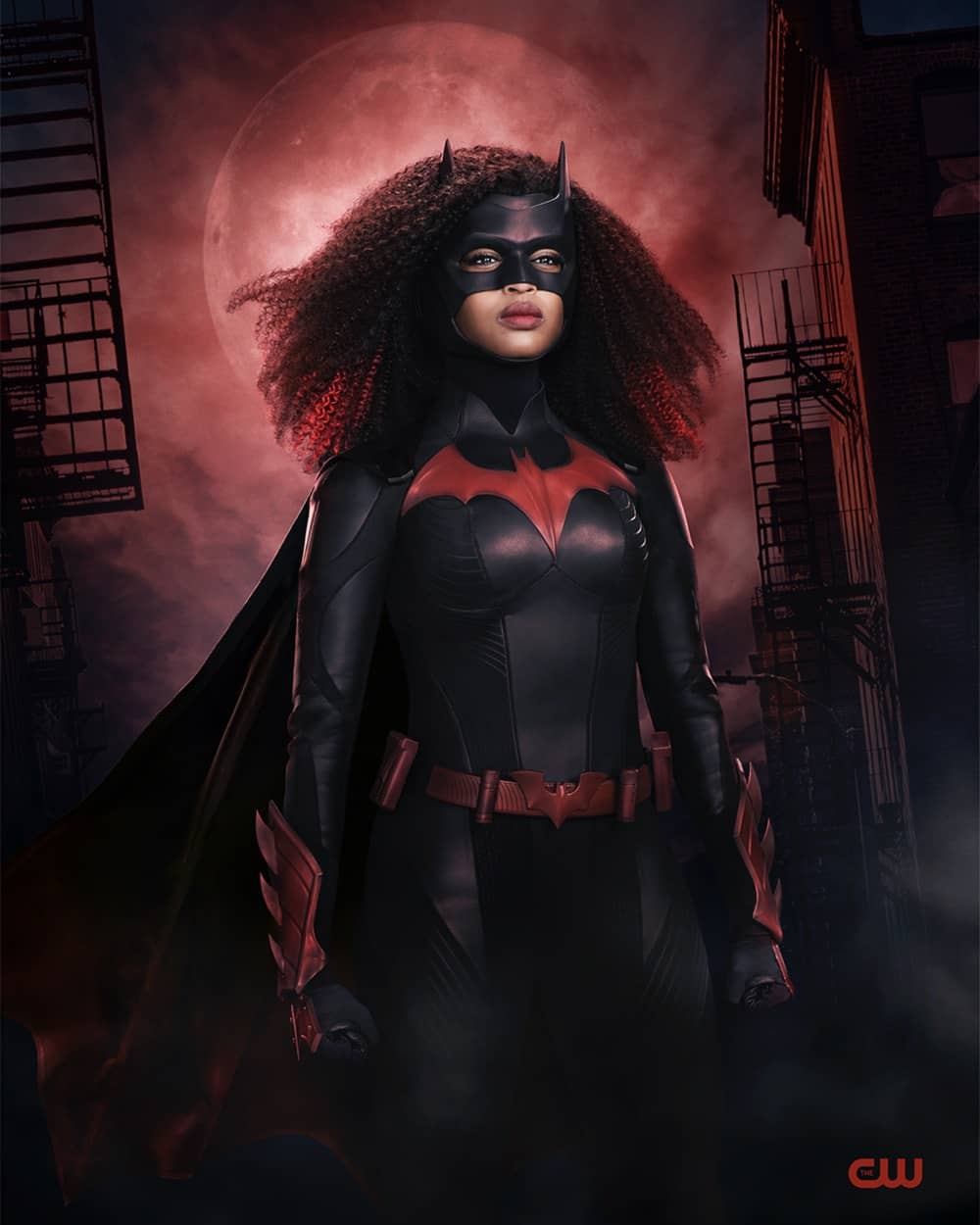 We are thrilled to present not just one but two first looks at the new re-designed Batwoman suit for Ryan Wilder (new series star Javicia Leslie). While Ryan Wilder initially dons Kate Kane’s suit at the beginning of the upcoming season two of Batwoman, as Ryan grows into her newfound role as Batwoman, she redesigns … Read more 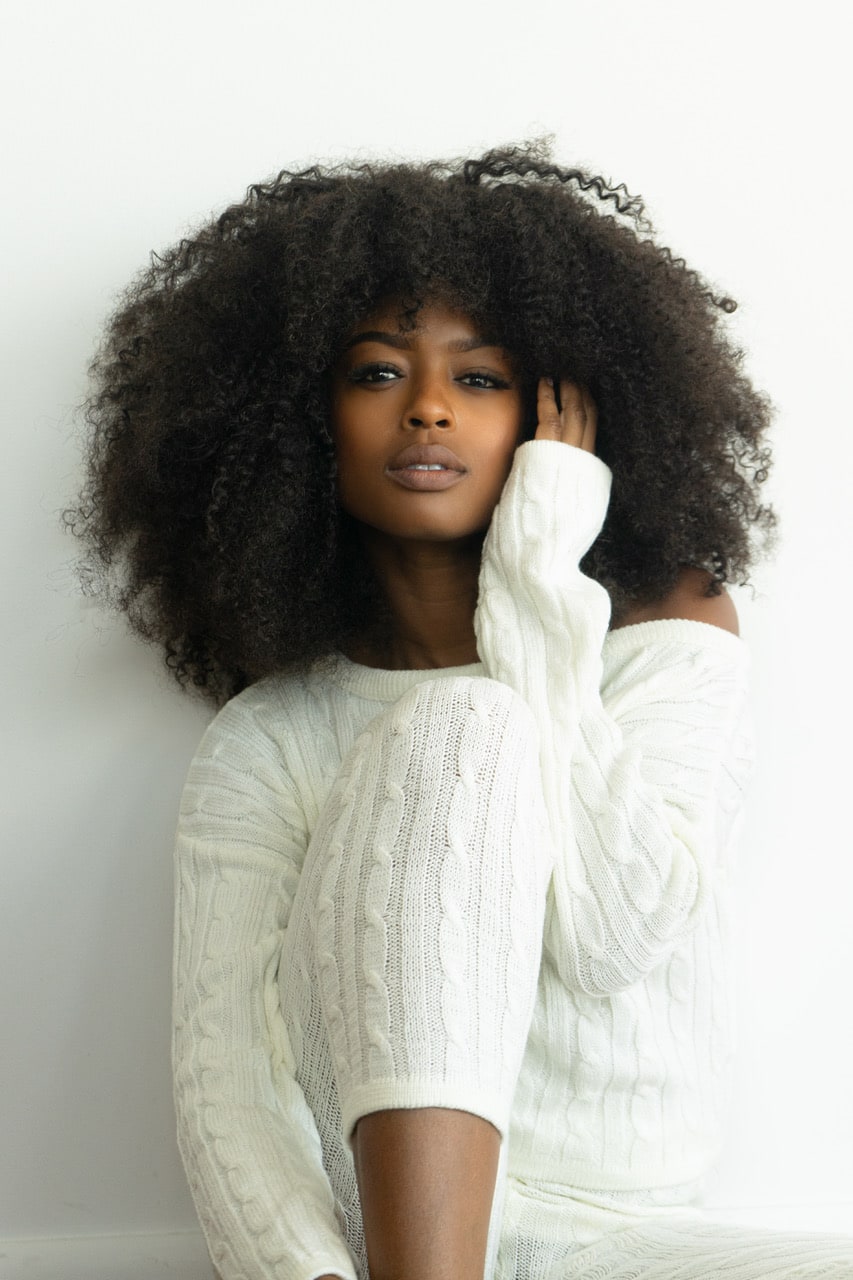 Warner Bros. Television, The CW and Berlanti Productions announced today that Javicia Leslie has been cast as the new Batwoman. Javicia will make her debut in the iconic cape and cowl when “Batwoman” returns to The CW for its second season in January 2021, airing Sundays at 8:00–9:00 pm ET/PT. With her casting, Javicia becomes … Read more