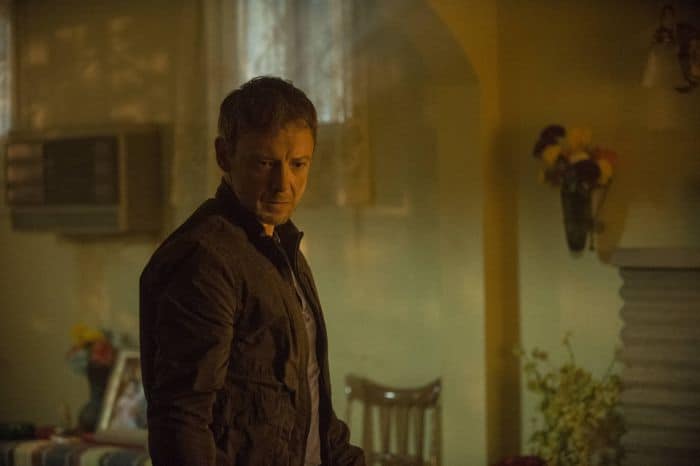 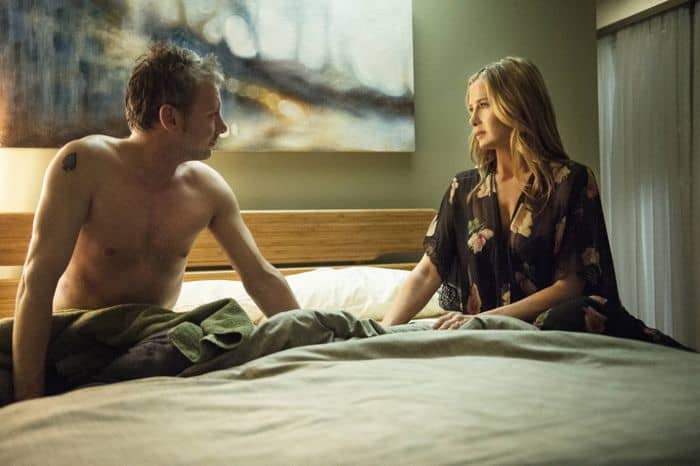 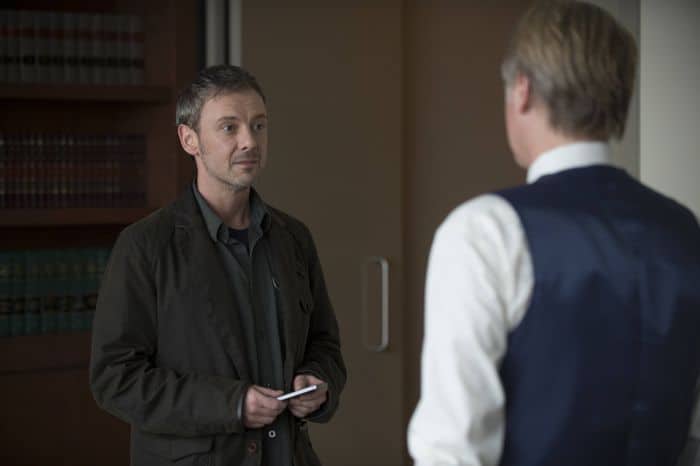 INTRUDERS Season 1 Episode 2 Promo And Here You Must Listen : Jack desperately tries to find Amy in Seattle but her movements offer more questions than answers; Madison finds herself in a train station with a ticket to Seattle, an envelope of cash, and a mysterious key. An act of humanity has serious consequences … Read more 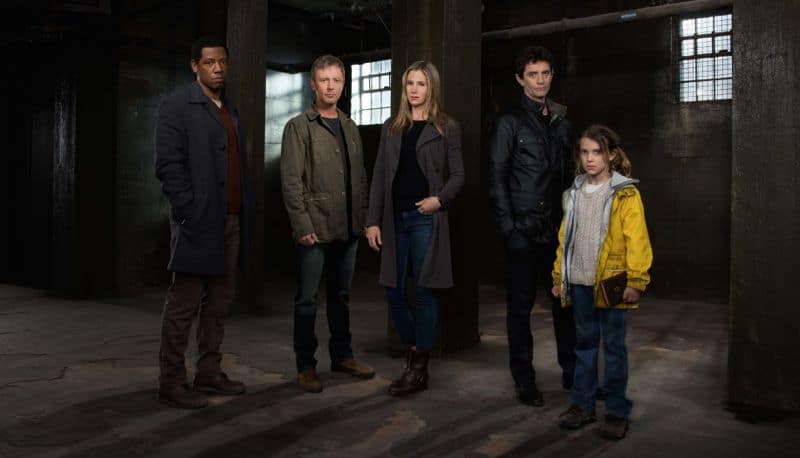 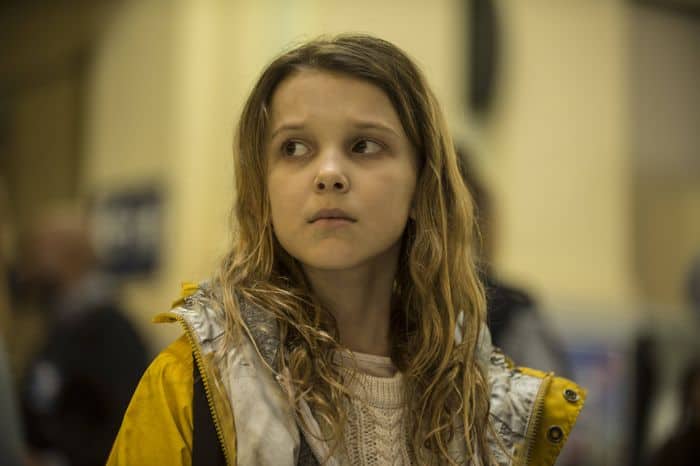 BBC America’s latest original series (see my past reviews for gripes on the fact that this network even has original shows, albeit often-good ones, while hardly airing anything British) is INTRUDERS. A dark, dreary, plodding sci-fi / horror drama, the series is about a secret society that cheats death by intruding into other people’s bodies … Read more

BBC AMERICA has greenlit new original thriller series, Intruders, produced by BBC Worldwide Productions.  Glen Morgan (The X-Files, Those Who Kill), writer and executive producer, has penned the script based on Michael Marshall Smith’s novel The Intruders. Executive produced by Jane Tranter and Julie Gardner for BBC Worldwide Productions, the series is about a secret … Read more