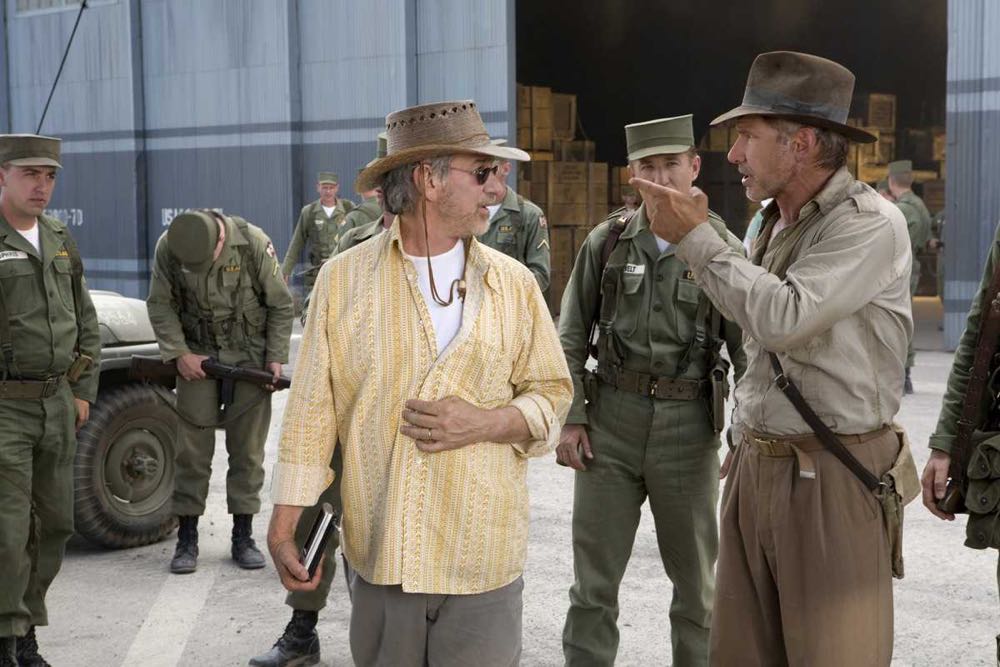 Indiana Jones will return to the big screen on July 19, 2019, for a fifth epic adventure in the blockbuster series. Steven Spielberg, who directed all four previous films, will helm the as-yet-untitled project with star Harrison Ford reprising his iconic role. Franchise veterans Kathleen Kennedy and Frank Marshall will produce. “Indiana Jones is one … Read more 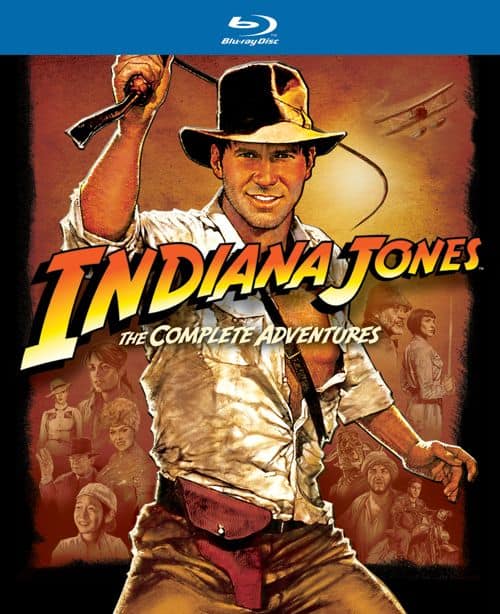 Seat42f and Paramount Home Media have teamed up to give ONE lucky winner an awesome piece of Holiday swag – A Harrison Ford AUTOGRAPHED copy of INDIANA JONES: The Complete Adventures on BLURAY. For a chance to win leave a comment below telling us your favorite Indiana Jones movie. Only one entry per person. Contest ends December … Read more