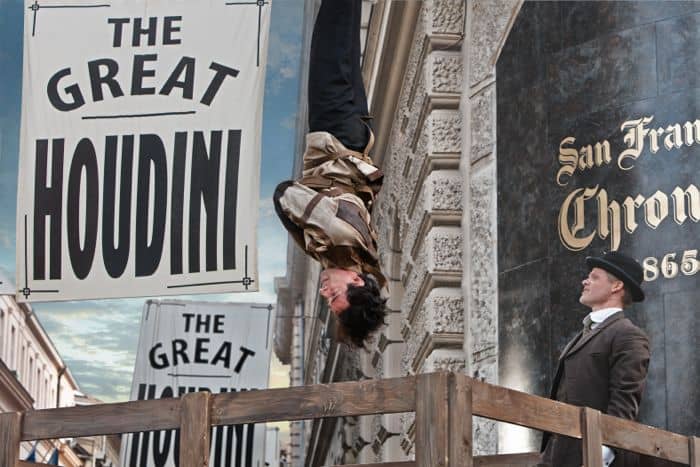 Before David Blaine and David Copperfield, there was one man whose name was synonymous with being the master of illusion and escape – Harry Houdini. HOUDINI follows the man behind the magic as he finds fame, engages in espionage, battles spiritualists and encounters the greatest names of the era, from U.S. presidents to Sir Arthur … Read more 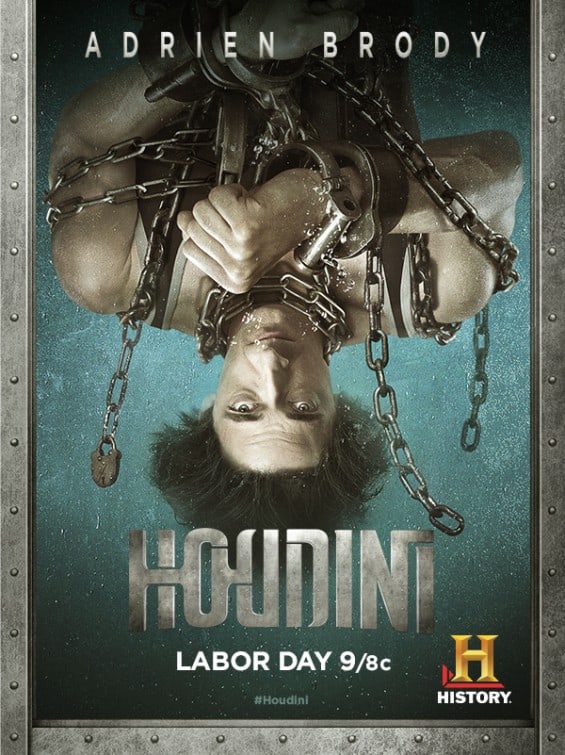