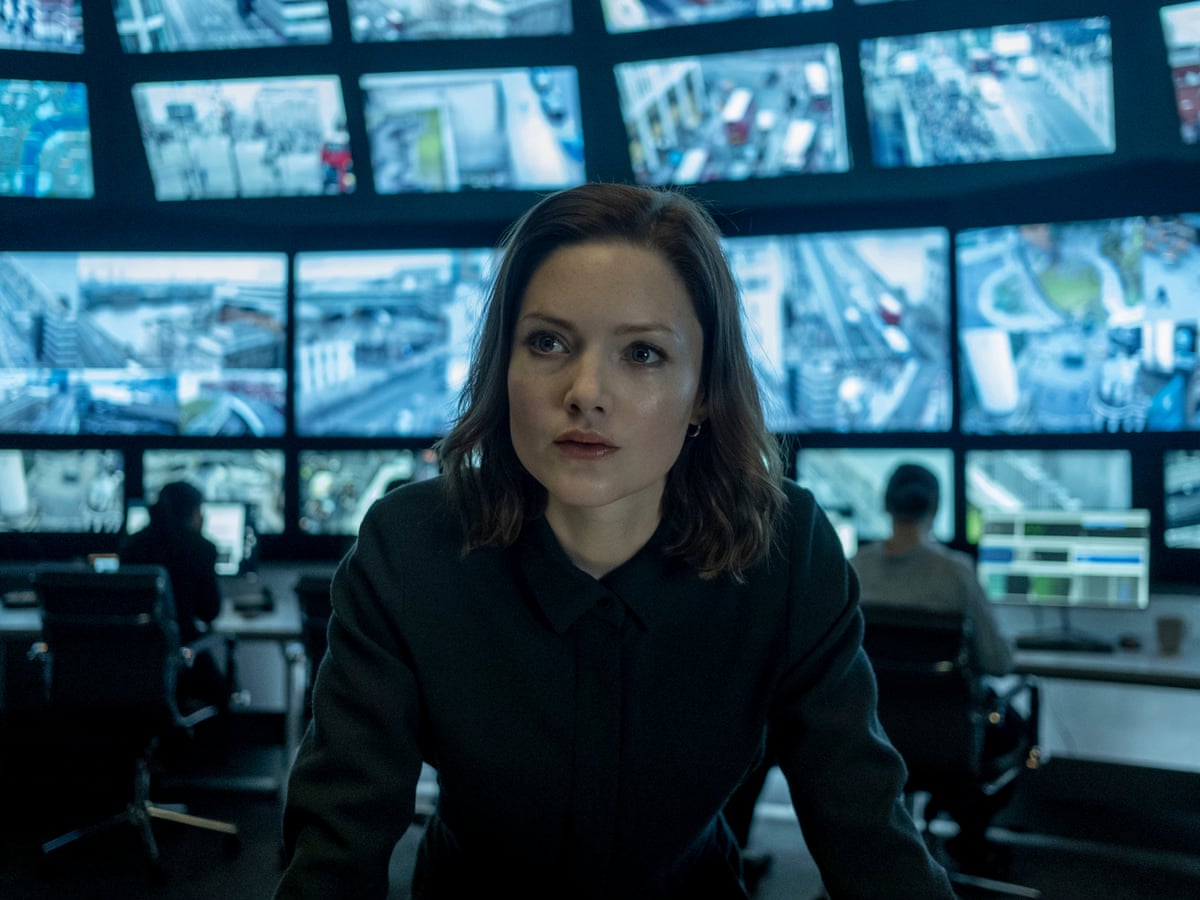 BBC One, Heyday Television and NBCUniversal International Studios’ surveillance thriller The Capture will return for a second series. The first series was a huge hit for BBC One, growing its audience across the series, and was BBC iPlayer’s biggest new title of 2019. It has had over 22 million requests on the platform to date. … Read more