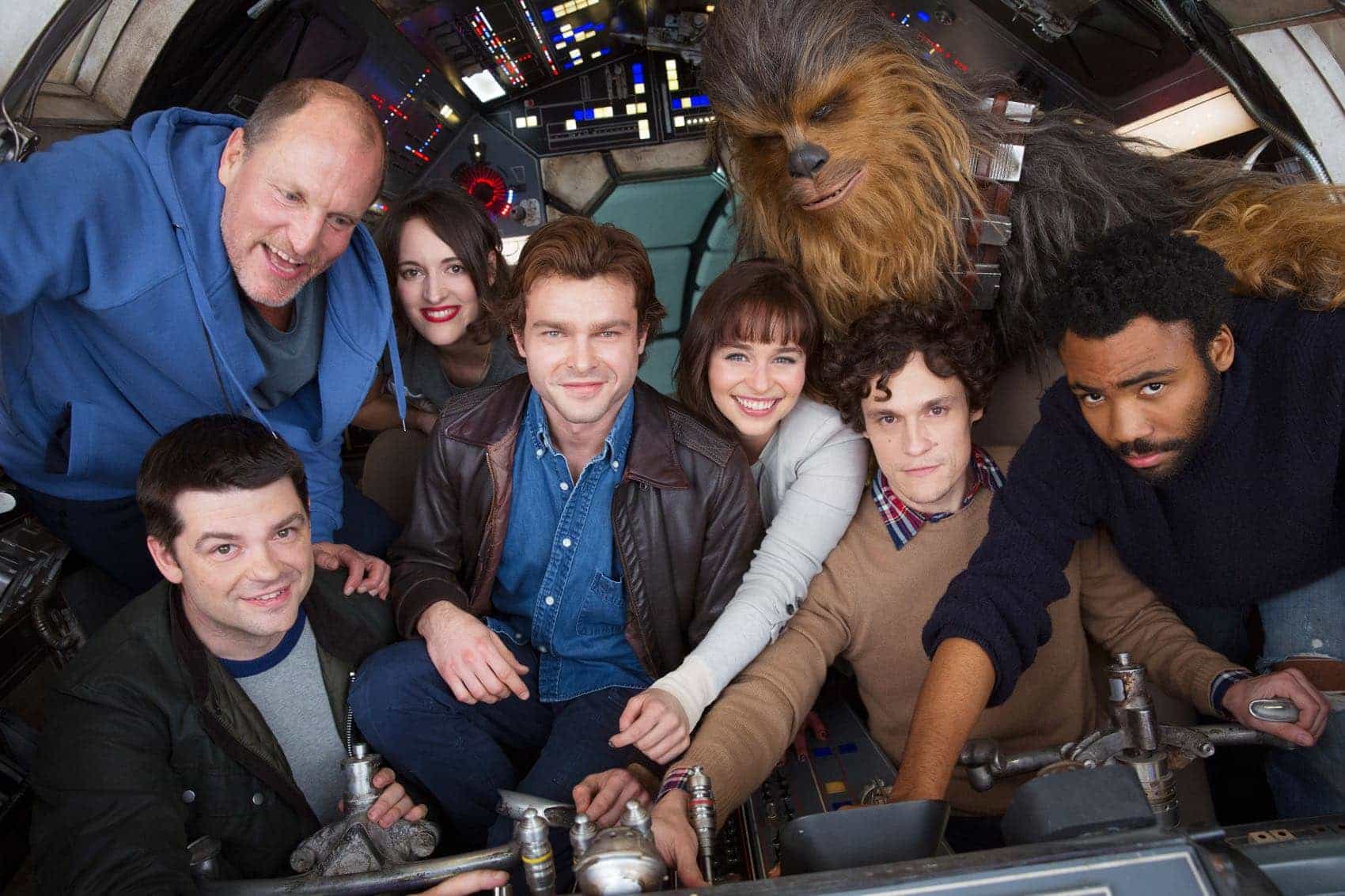 The adventure-filled past of the iconic scoundrel and everyone’s favorite Wookiee is going before cameras this month when principal photography on the untitled Han Solo Star Wars Story officially began February 20th at Pinewood Studios, London. The movie will explore the duo’s adventures before the events of Star Wars: A New Hope, including their early encounters with that … Read more