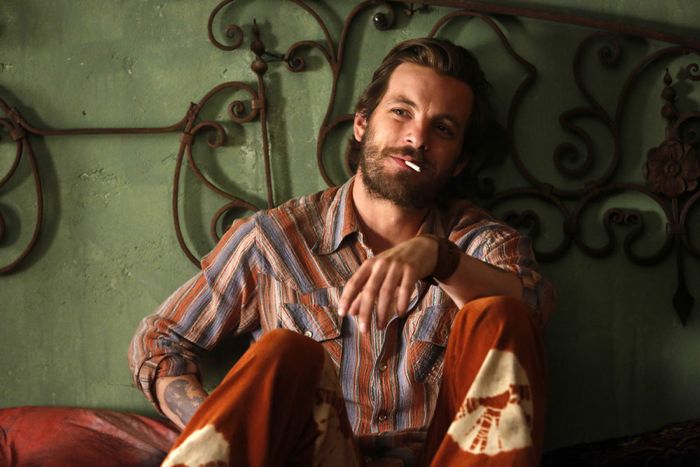 NBC’s new drama series AQUARIUS takes viewers back to the 1960’s, just as Charles Manson (Gethin Anthony) was starting to make his mark as an upcoming musician and years before his infamous crimes that landed him in prison for life.  Simultaneously, AQUARIUS tells the tale of two police detectives who lives became entangled in the … Read more