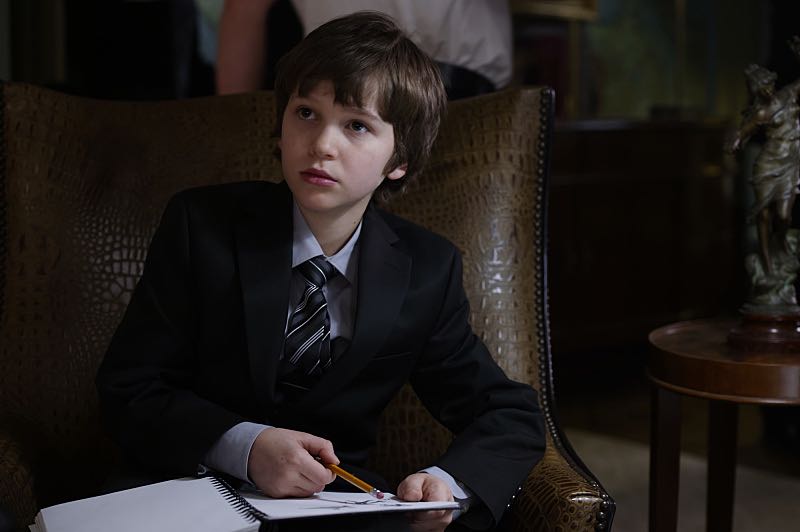 This summer has seen its fair share of spooky television shows and films, and one young actor reaping the benefit of all that has been Gabriel Bateman.  Currently co-starring in the CBS’ mystery drama AMERICAN GOTHIC, Gabriel portrays Jack Hawthorne, who may or may not be exhibiting signs of being an early-developed sociopath obsessed with … Read more