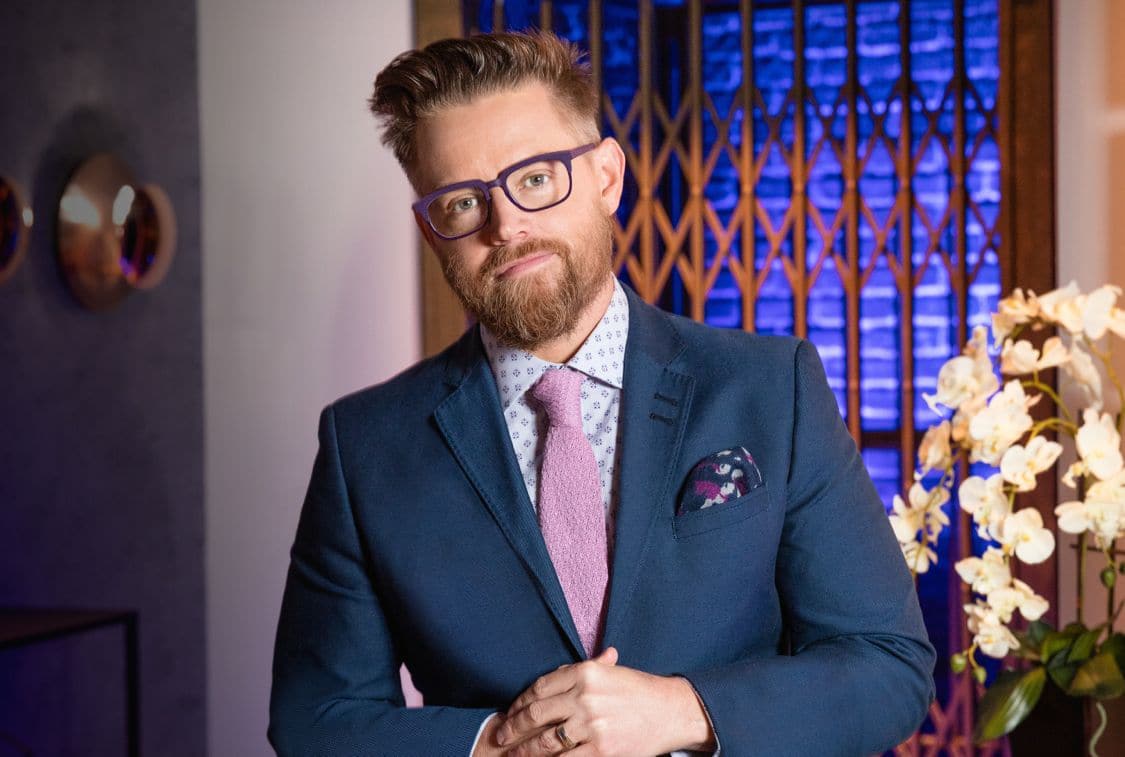 FYI has greenlit the new culinary competition series, “Man vs Master,” it was announced today by Gena McCarthy, EVP of Programming and Development for FYI. Production has already begun on thirteen hour-long episodes, with the series slated to premiere in 2017. In “Man vs Master,” unknown chefs working in the trenches of the food industry … Read more 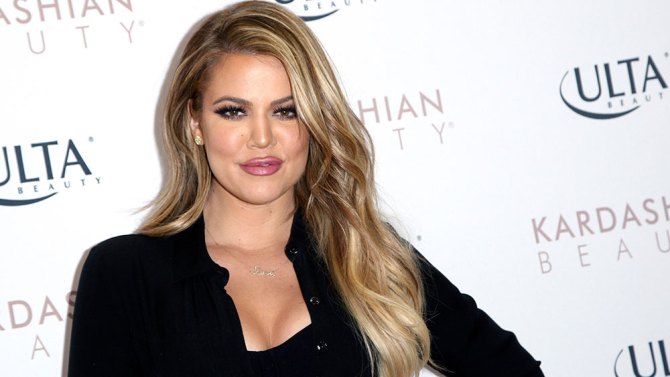