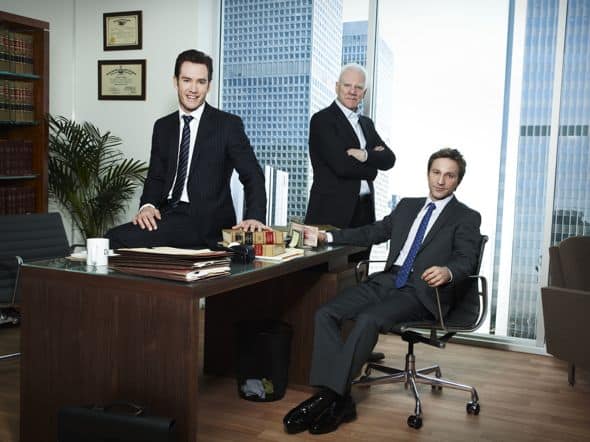 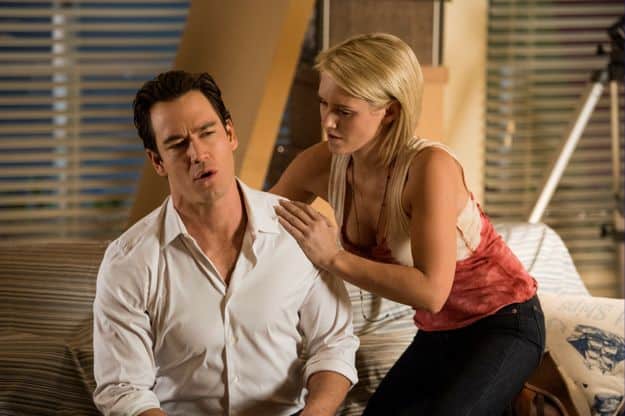 “Dead and Alive” – Wednesday, June 19, at 10 p.m. (ET/PT) – TV-PG-DL The gang moves into Infeld’s beach house and Peter is quick to pursue their beautiful neighbor, Charlie (guest star Nikki Whelan).  Jared and Peter must prove a veteran is alive after a clerical error wrongfully pronounced him deceased and he is poised to … Read more 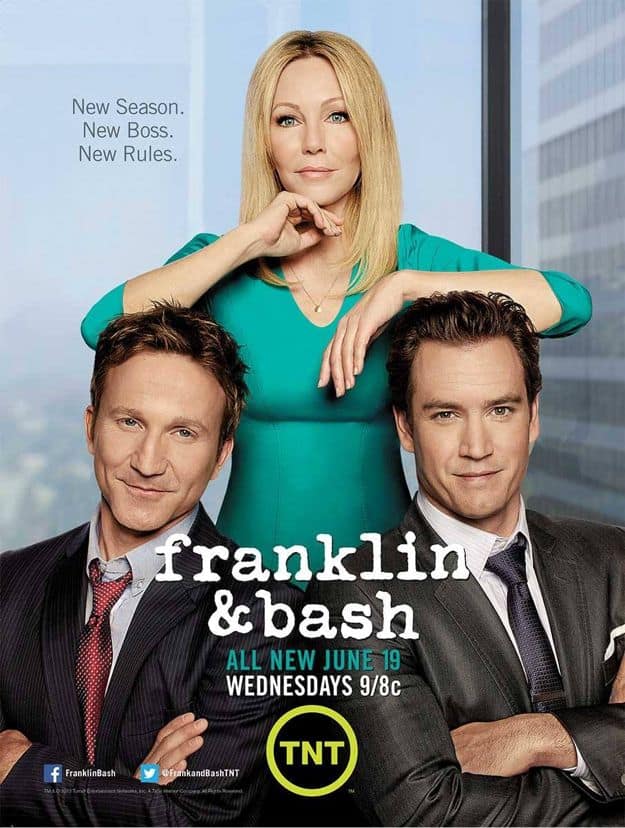 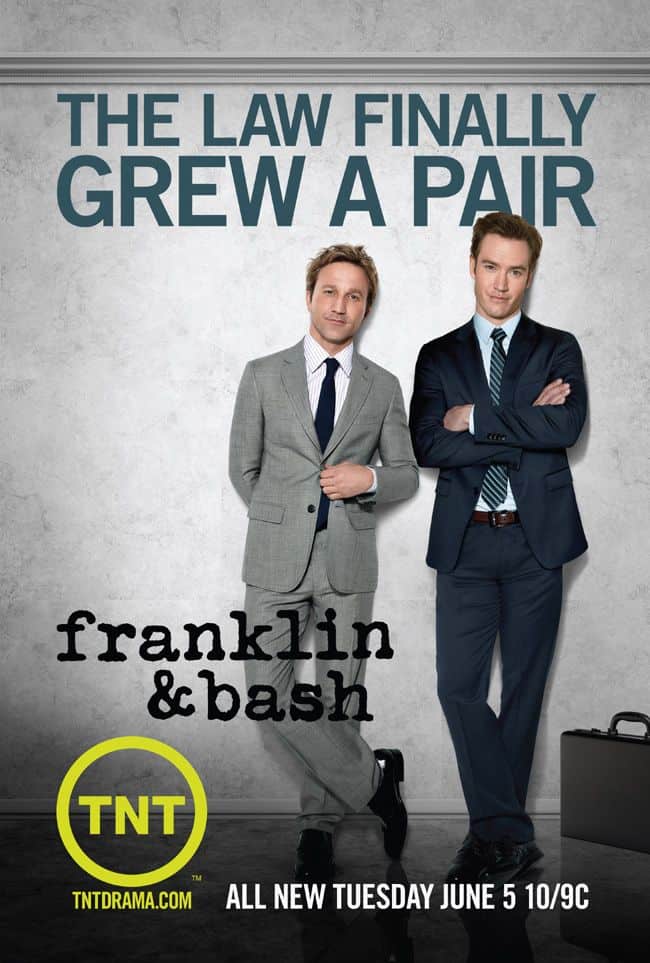 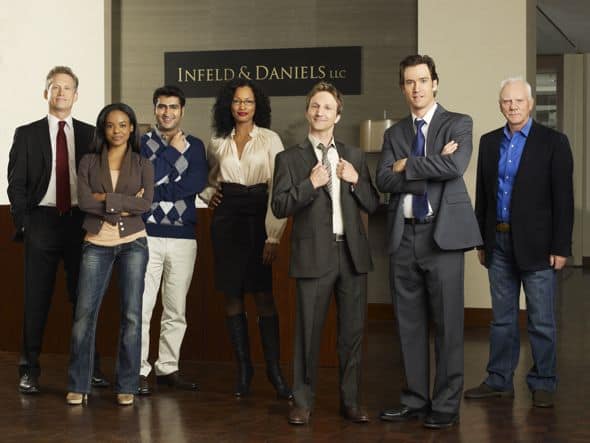 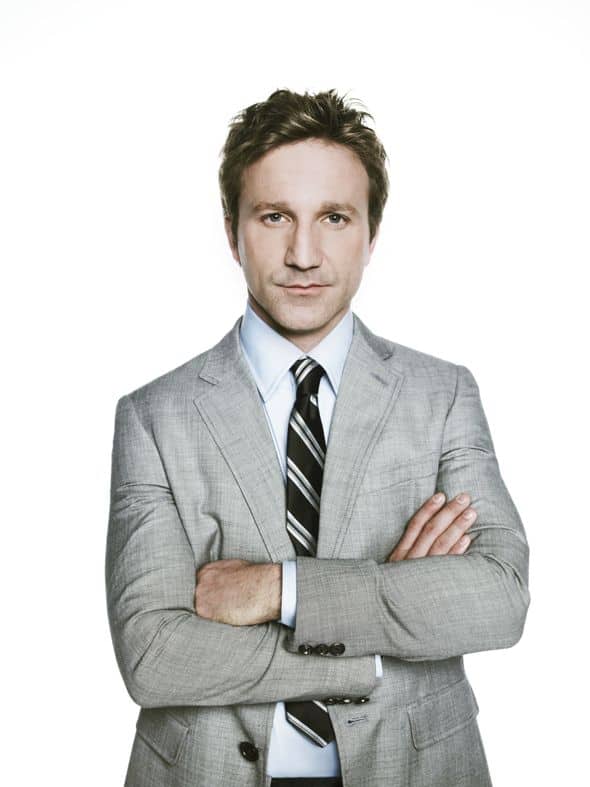 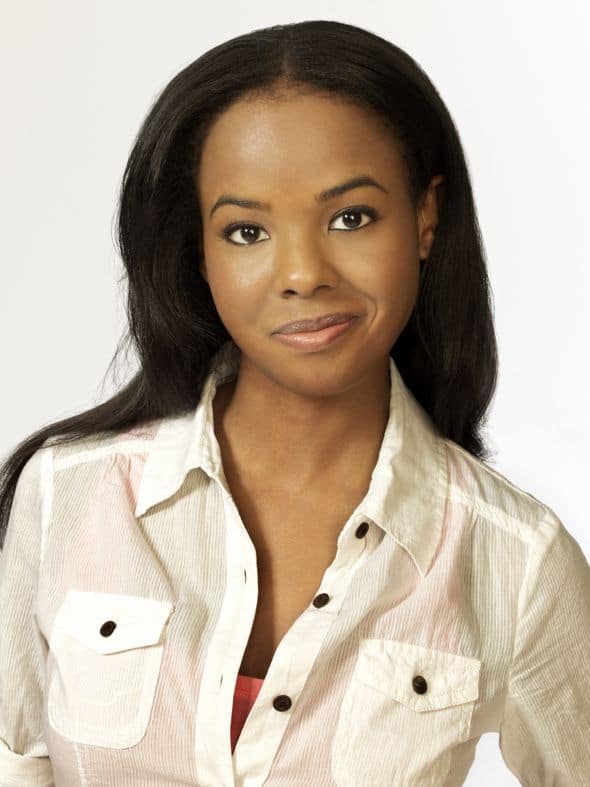 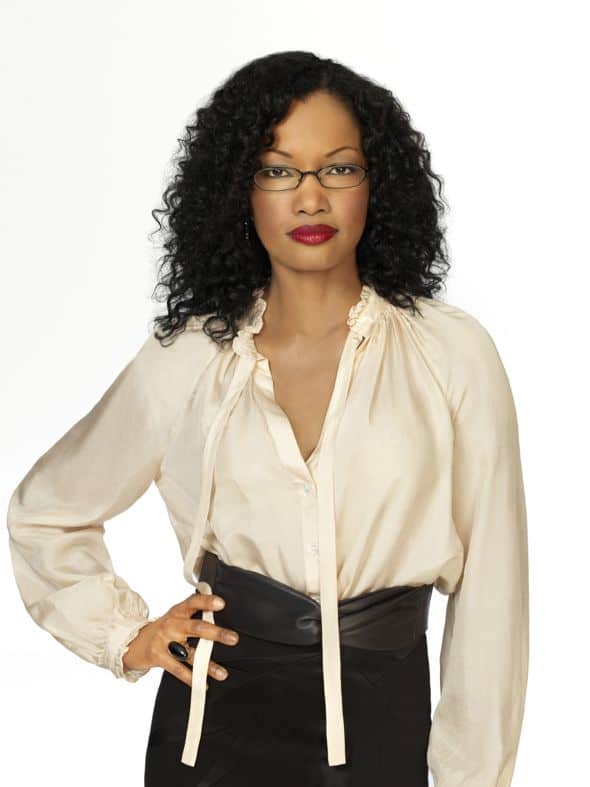 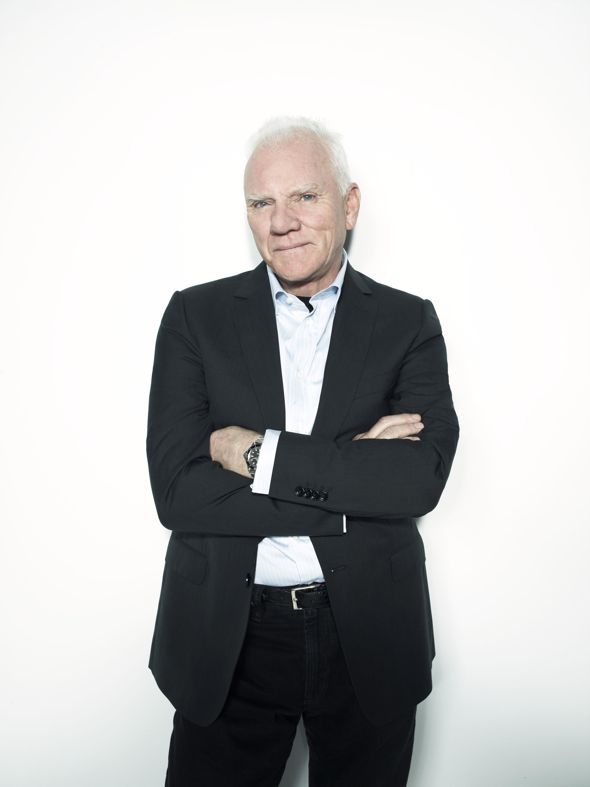 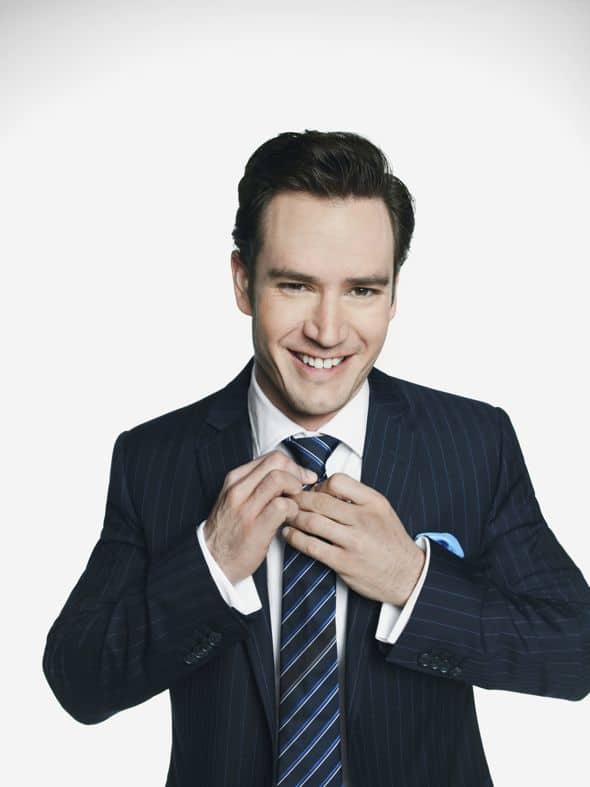 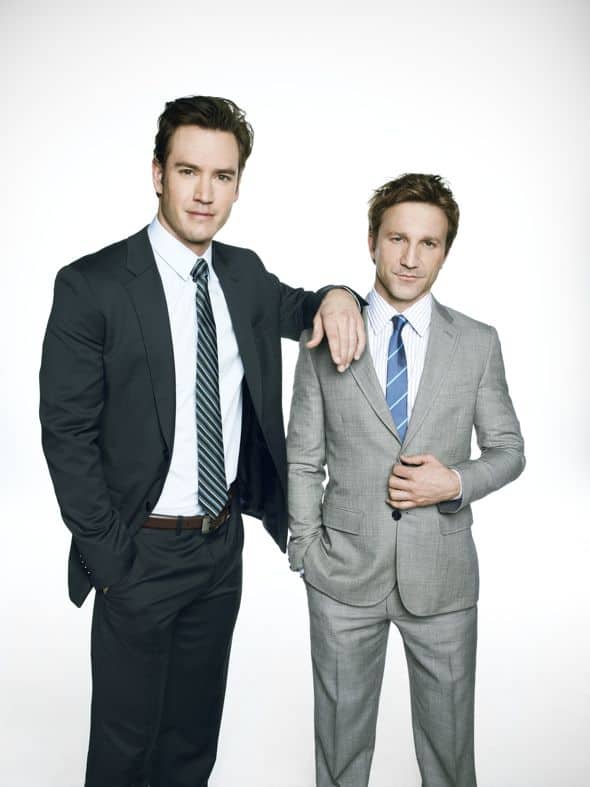 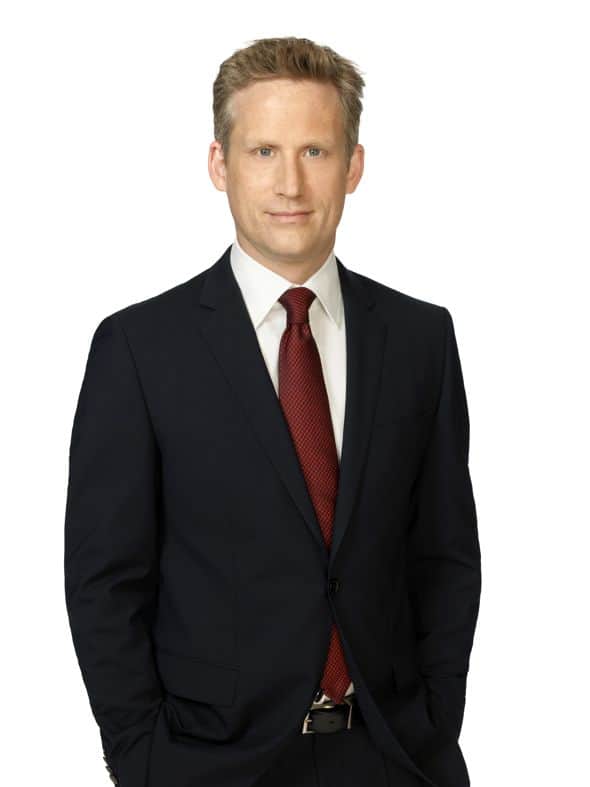