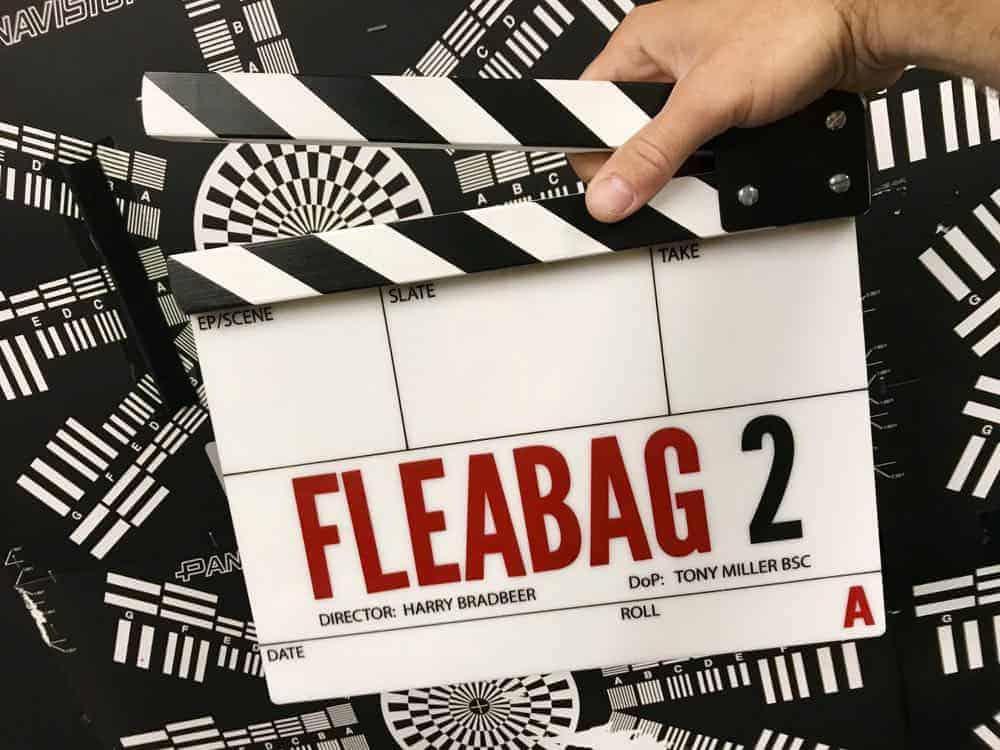 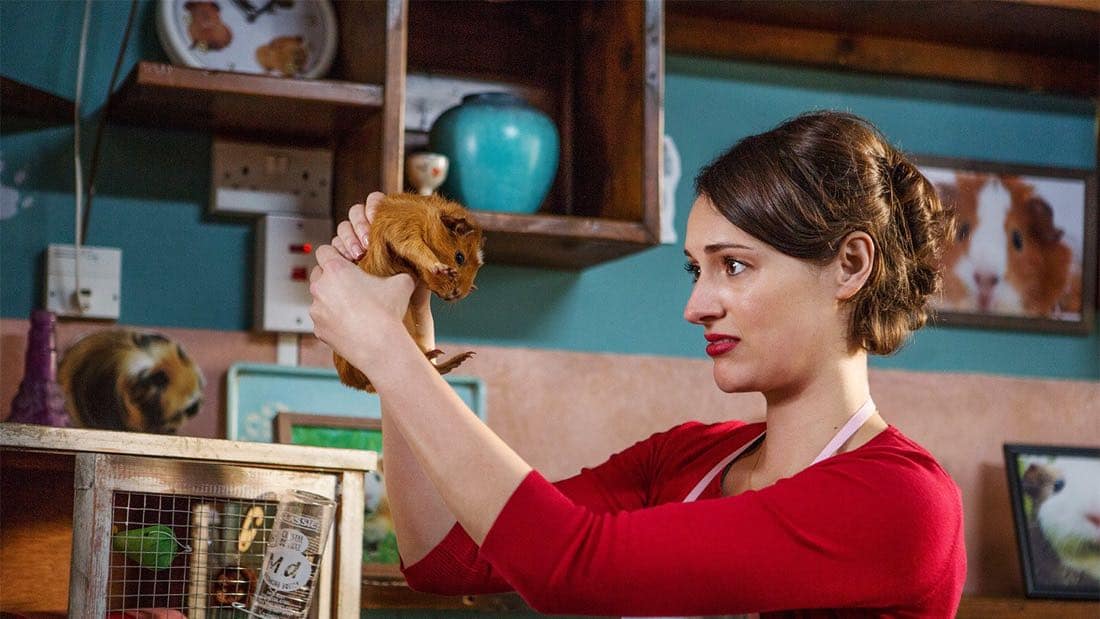 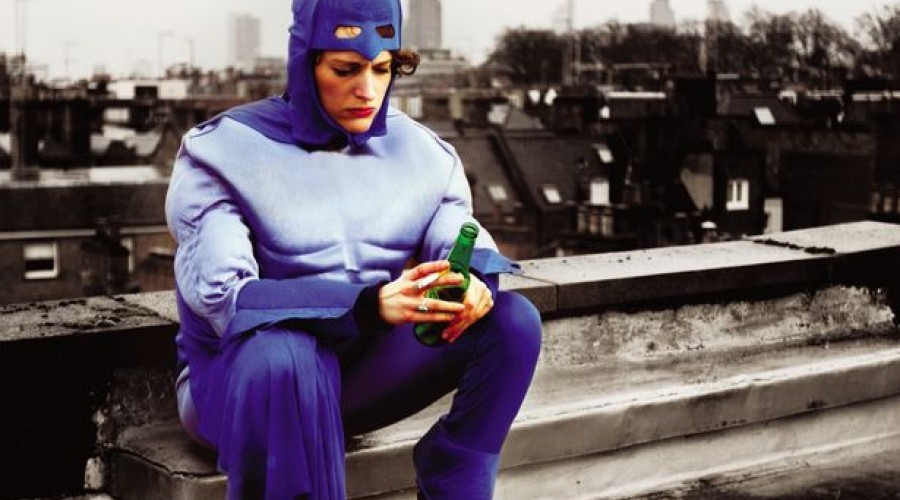 Launching as an Amazon Original, though also a British series that already posted to online streaming service BBC Three, all six episodes of FLEABAG come to American audiences on September 16th. Set in present-day London, it’s the story of a young woman who isn’t handling the death of her best friend very well. Told in … Read more

Amazon has added the half hour series Fleabag, to its lineup of Amazon Original Series, which is scheduled premiere on Prime Video in the US this fall. Written by and starring Phoebe Waller-Bridge (Crashing, Broadchurch), Fleabag is a hilarious and poignant window into the mind of a dry-witted, sexual, angry, grief-riddled woman (Waller-Bridge), as she hurls herself at modern living … Read more