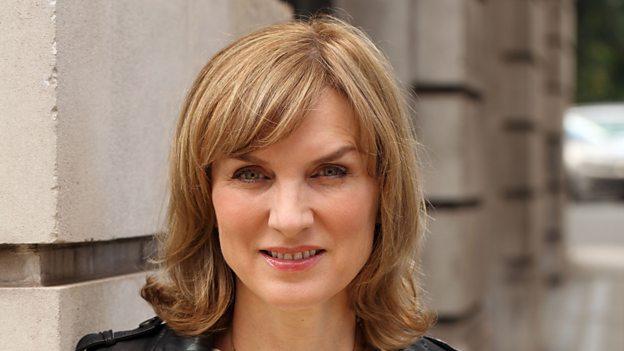 Fiona Bruce has been announced as the new presenter for BBC One’s Question Time. Fiona has been a regular presenter of the BBC’s News at Six and News at Ten since 1999, and has reported on and presented news and current affairs at the BBC for 25 years. She has also presented Antiques Roadshow on … Read more