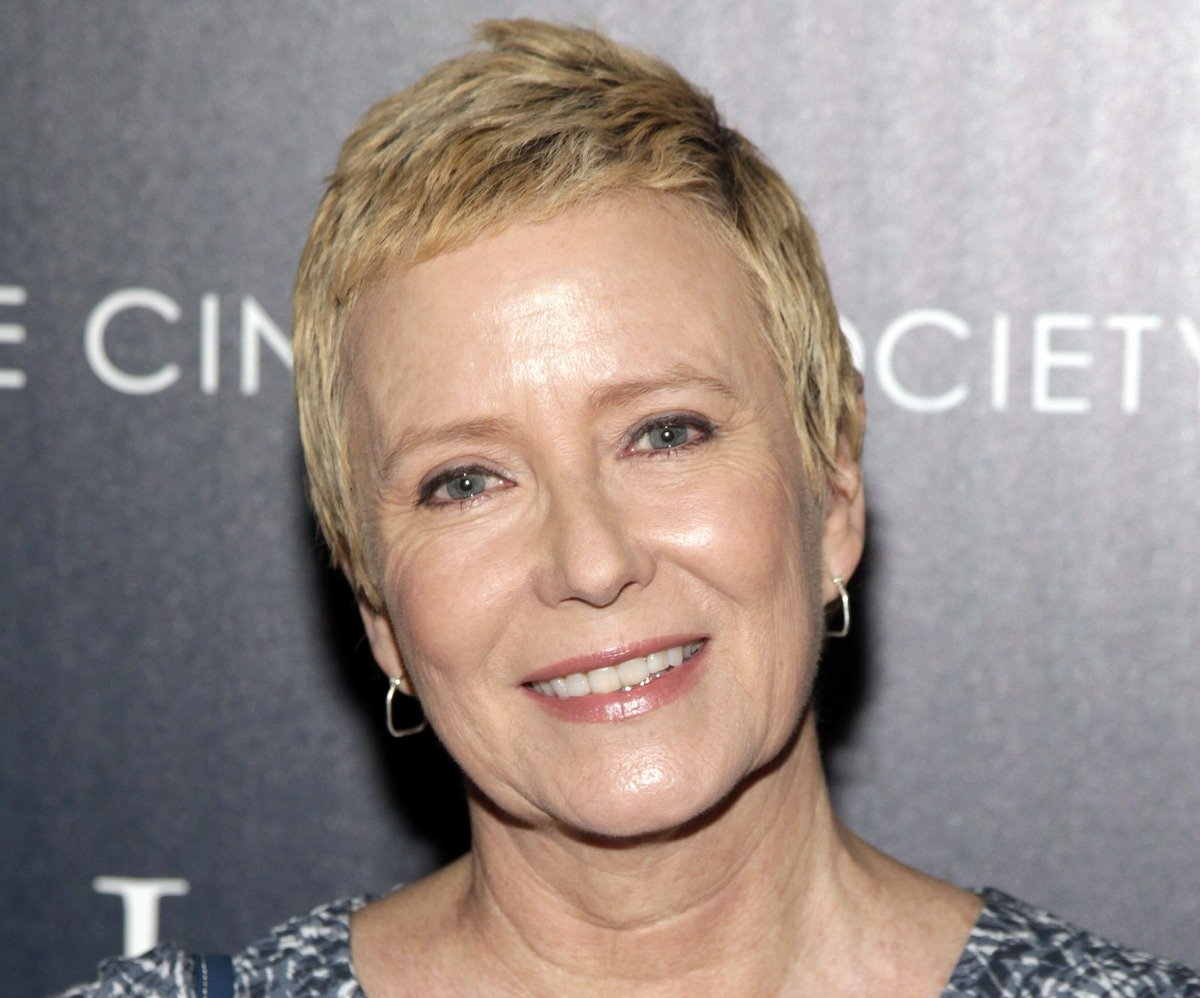 Enjoying a long career effortlessly crossing between television, film and theater, actress Eve Plumb has embraced all the arts.  One notable performance which fans may recognize, includes Eve playing the role of Jan in THE BRADY BUNCH, THE BRADY BRIDES and laster THE BRADYS.  In addition to television guest appearances and film roles, Eve has … Read more