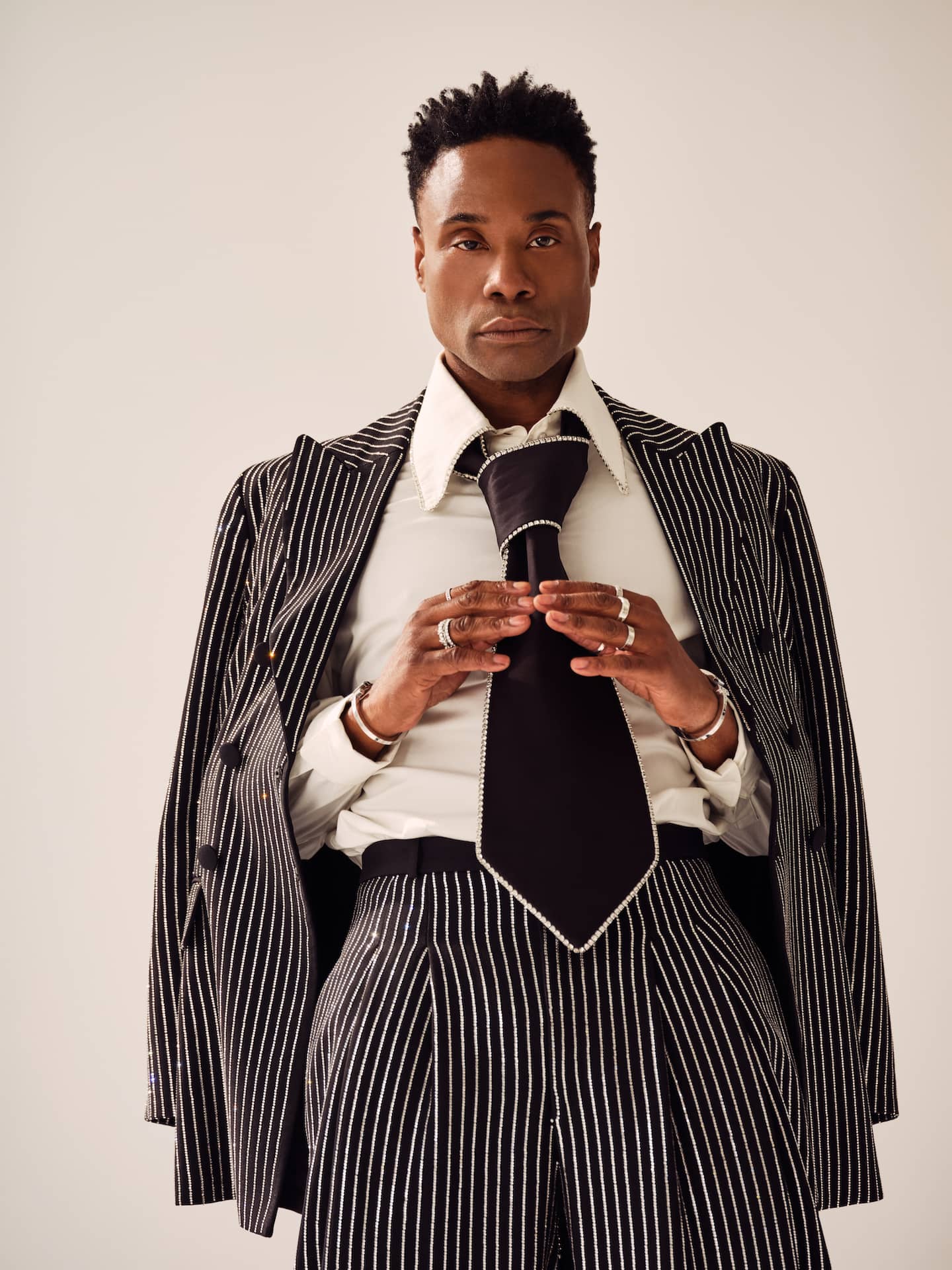 HBO Max has announced Emmy®, Tony® and Grammy®-winner Billy Porter (Pose, American Horror Story: Apocalypse) as narrator for EQUAL, the four-part LGBTQ+ docuseries chronicling the untold events leading up to the Stonewall Uprising, premiering Thursday, October 22. Additionally, the streamer has released the first look trailer for the series, which will premiere as a binge … Read more 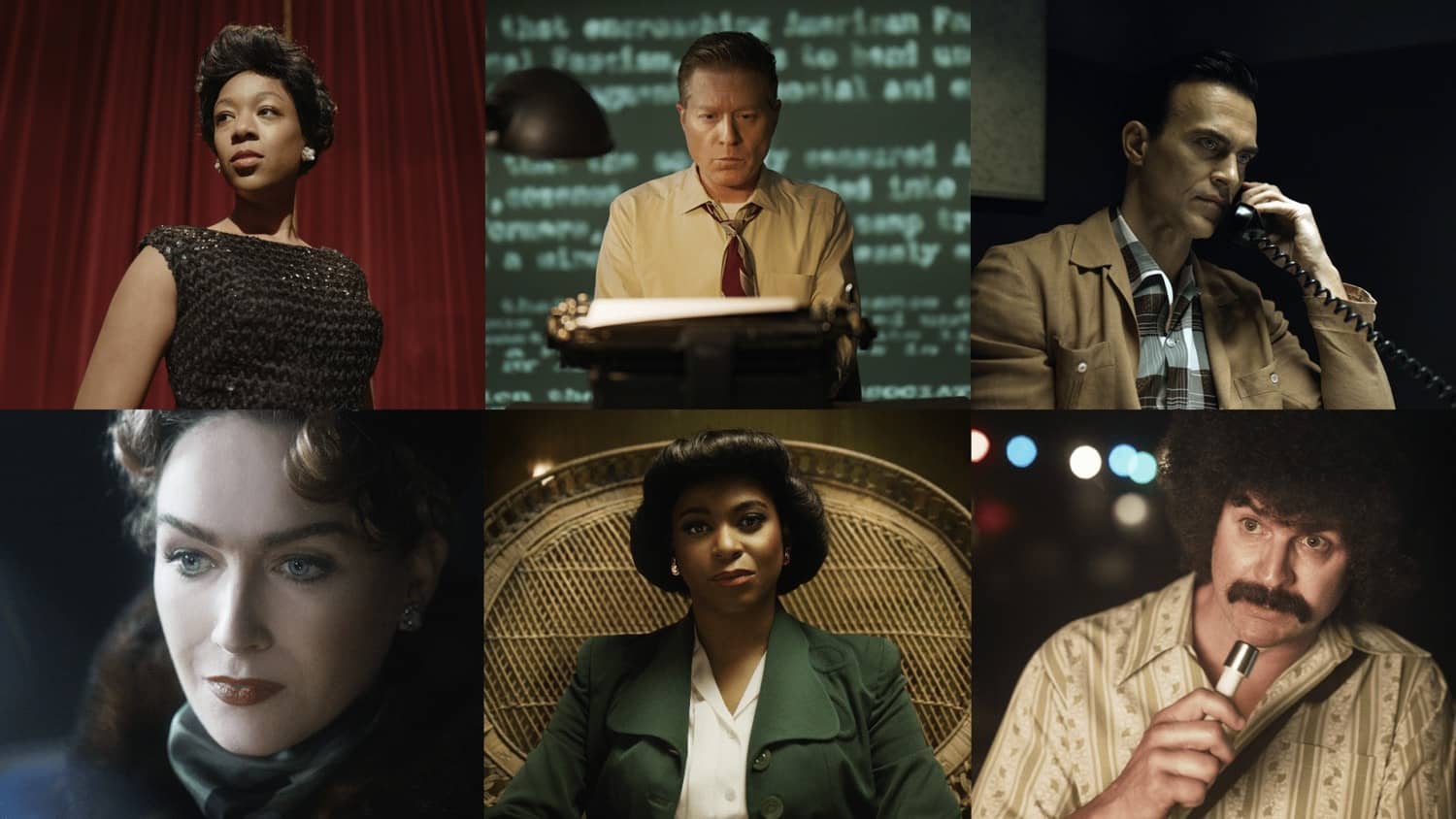 HBO Max has released the names and images of the actors set to portray iconic LGBTQ+ activists in the upcoming four-part docuseries EQUAL, premiering as a binge drop in October 2020 during LGBT History Month. The cast will play a handful of trailblazers recognized for their unrelenting fight for justice and equality in the queer … Read more

HBO Max pays tribute to the epic origin stories of the LGBTQ+ movement with EQUAL, a masterful four-part docu-series that captures the gripping and true backstories of the leaders and unsung heroes, pre-Stonewall, who changed the course of American history through their tireless activism. These warriors gave voice, often in a life or death battle, … Read more