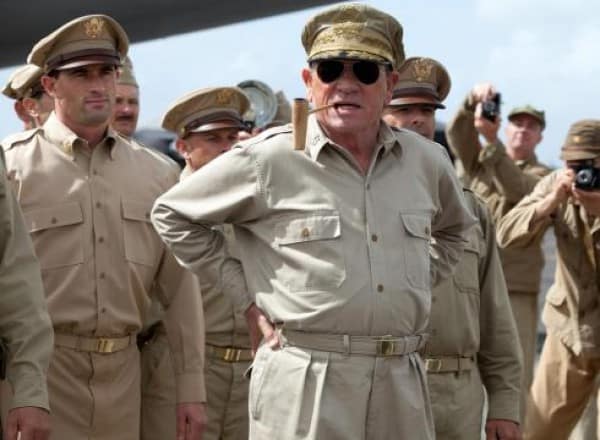 EMPEROR Movie Trailer : As General Douglas MacArthur suddenly finds himself the de facto ruler of a foreign nation, he assigns an expert in Japanese culture, General Bonner Fellers, to covertly investigate the looming question hanging over the country: should the Japanese Emperor, worshiped by his people but accused of war crimes, be punished or … Read more