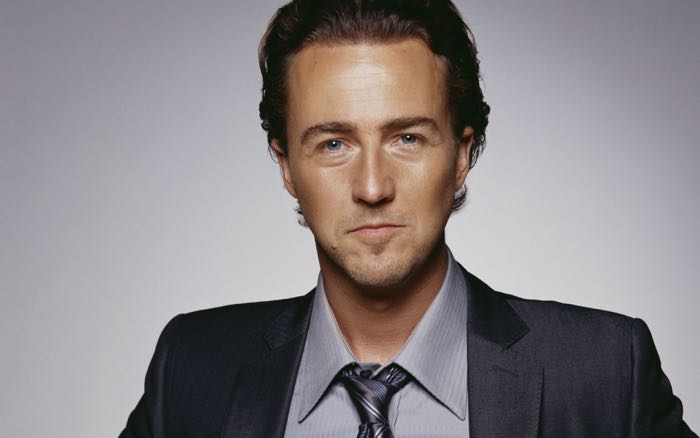 Netflix, the world’s leading Internet TV network, will premiere the original documentary My Own Man, from executive producer Edward Norton on March 6, 2015. The film was written, produced and directed by David Sampliner (Dirty Work), and will premiere exclusively on Netflix in all territories where Netflix is available. When director Sampliner learns he’s about … Read more