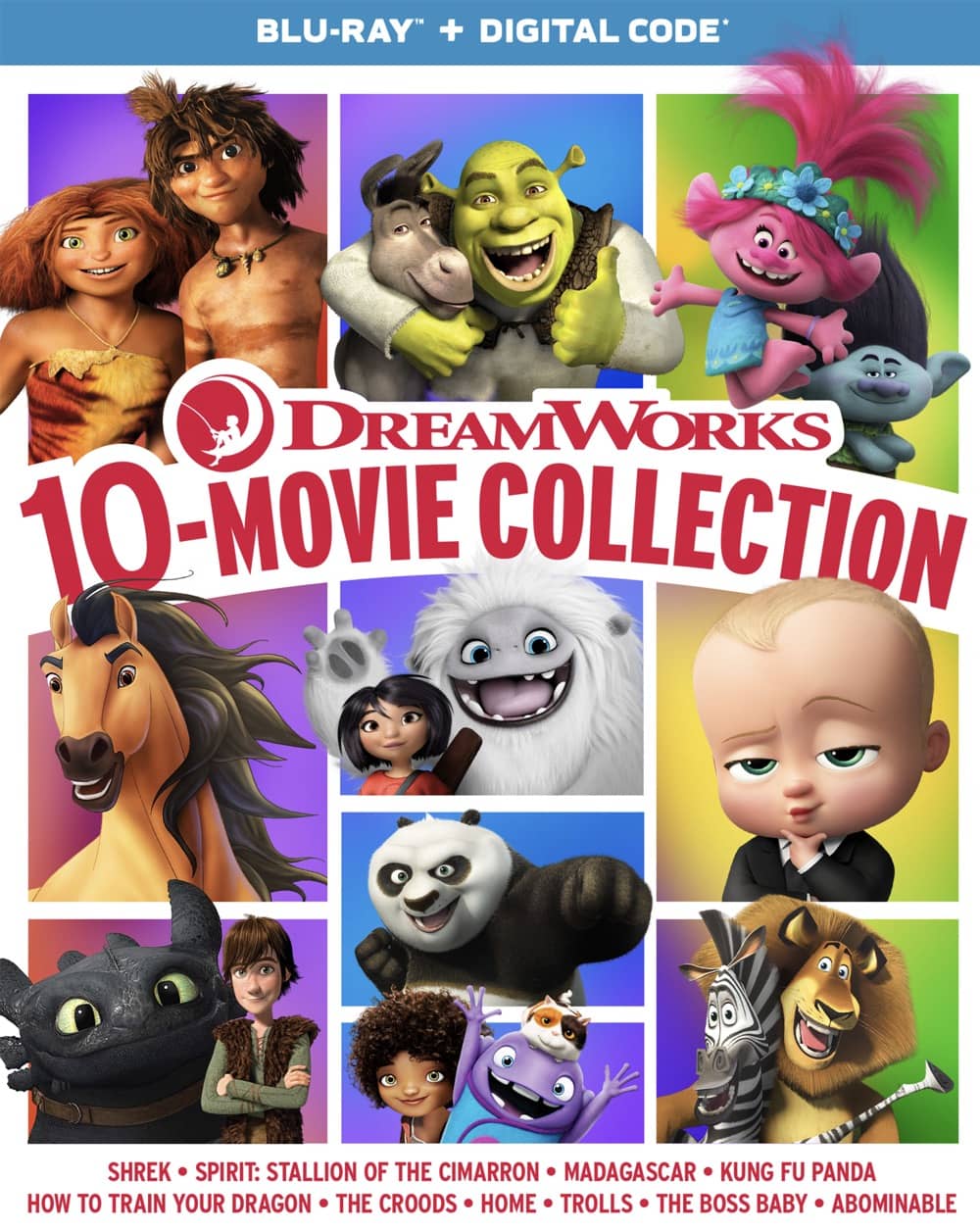 Seat42F and Universal Pictures Home Entertainment have teamed up to give one lucky winner a copy of the DREAMWORKS 10-MOVIE COLLECTION on Blu-ray.  For a chance to win send an email to contest@seat42f.com and tell us the name of your favorite DREAMWORKS character. Only one entry per person. Contest ends September 30th. Winner will be notified on October 1st … Read more

DREAMWORKS 10-MOVIE COLLECTION ON BLU-RAY™ AND DVD ON SEPTEMBER 29, 2020 FROM UNIVERSAL PICTURES HOME ENTERTAINMENT SYNOPSIS: The DREAMWORKS 10-MOVIE COLLECTION brings some of the animation studio’s most beloved films together in one set. Relive each classic moment as an ogre, a panda, a yeti, and so many more of your favorite characters embark on epic journeys across … Read more 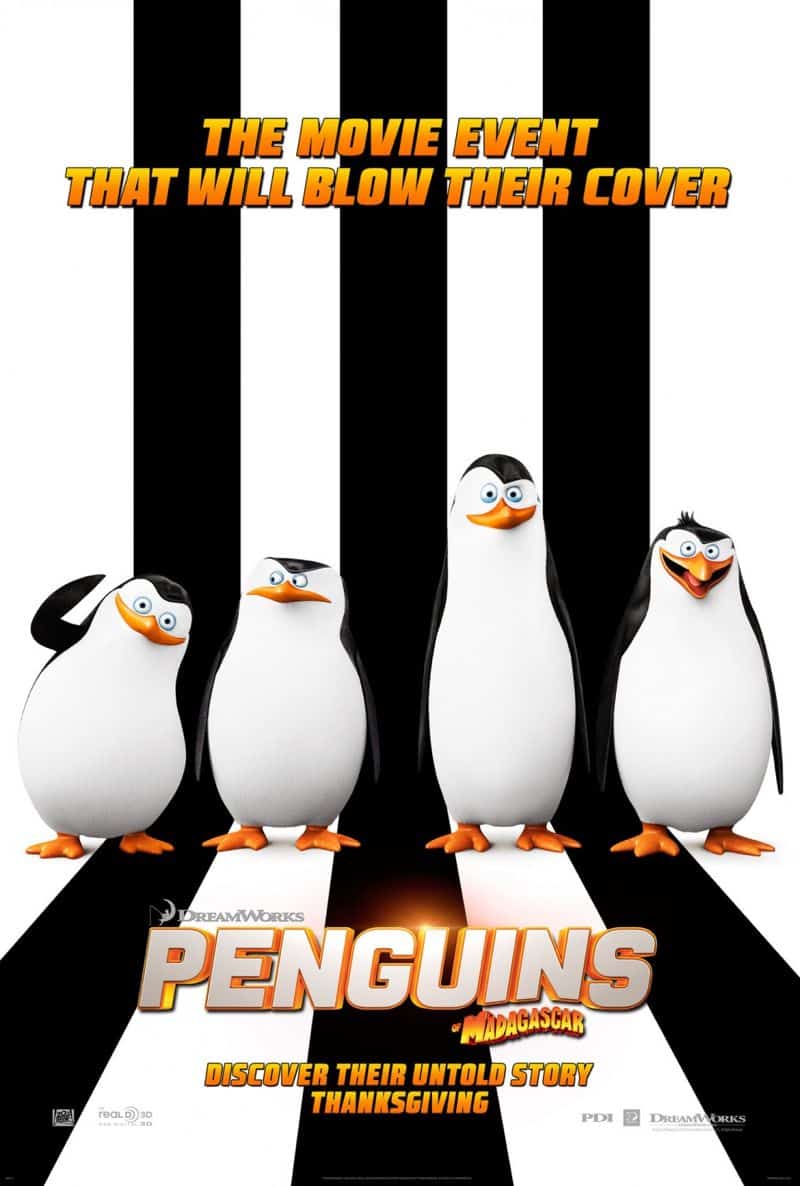 DreamWorks Animation SKG, Inc. (Nasdaq: DWA) today announced that, at the recommendation of its distributor, Twentieth Century Fox, it has decided to change the domestic theatrical release date for Mr. Peabody & Sherman toMarch 7, 2014. The film had previously been scheduled for release on November 1, 2013. Me & My Shadow , which had previously been scheduled for release in March … Read more