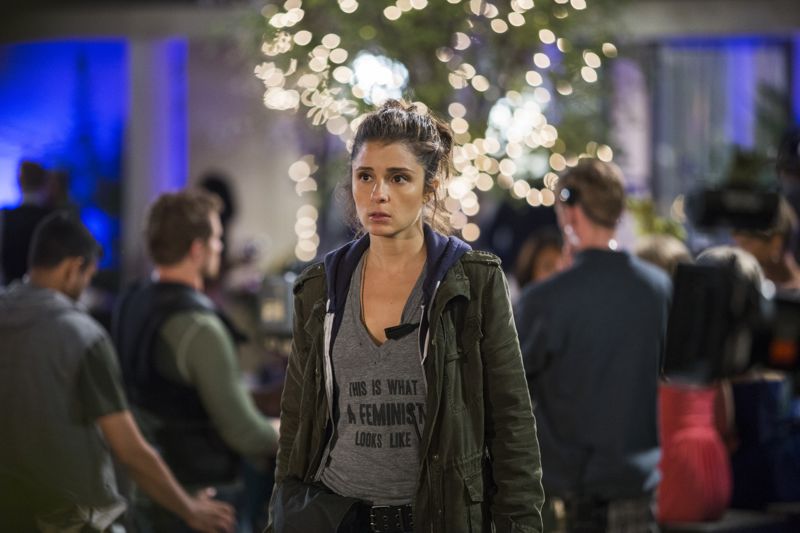 This summer, the heat is on Monday nights, beginning June 6 when stacked premieres of Devious Maids at 9pm ET/PT, followed by the critically acclaimed series, UnREAL at 10pm ET/PT will debut. Ten episodes of each series have been ordered. Starting today, UnREAL fans can also binge The Faith Diaries, a new scripted spinoff series, at mylifetime.com where all ten episodes are available. Written and produced byUnREAL co-creator and executive producer Sarah … Read more 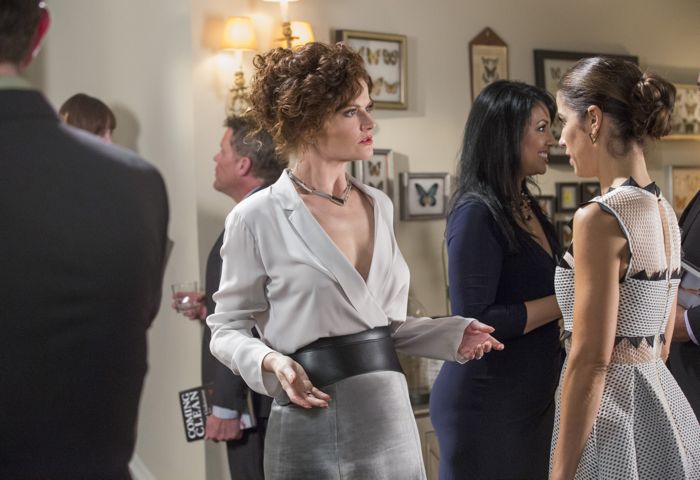 Bodies and body parts seem to be cropping up everywhere on Lifetime’s DEVIOUS MAIDS.  Lifestyles of the rich and famous has never been more salacious, and for Evelyn and Adrian Powell, it is the perfect lesson of be careful what you wish for.  Looking for things to spice up their sex life, Adrian (Tom Irwin) … Read more 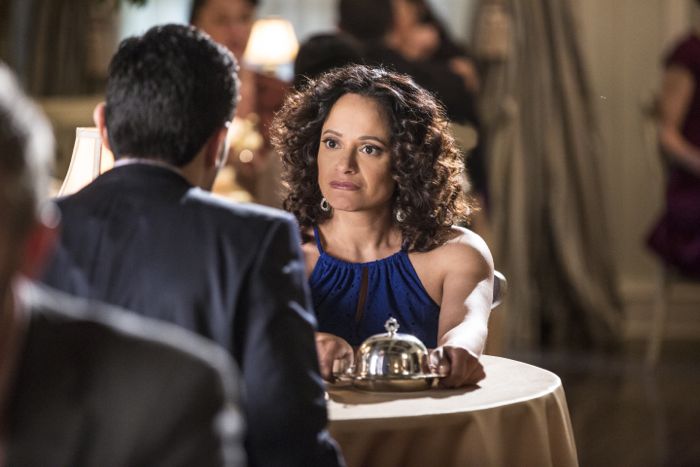 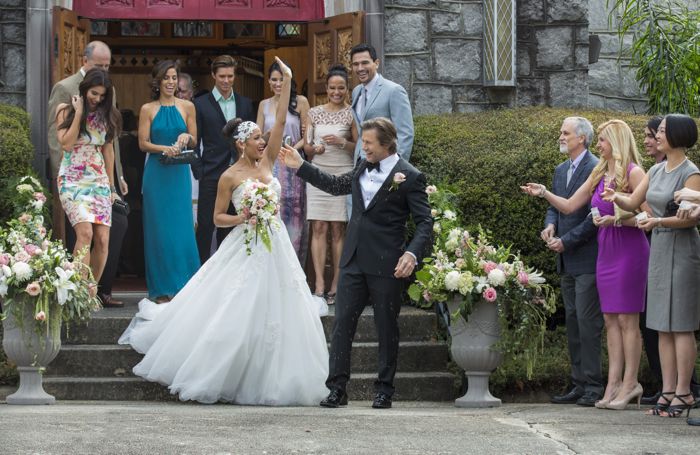 DEVIOUS MAIDS Season 3 Episode 1 Photos Awakenings : Devious Maids is set in a world where murder and mayhem collide in the mansions of Beverly Hills’ wealthiest and most powerful families. Class warfare has never been as fun and dirty as it is in the tiny enclave where the staff is as clever, witty … Read more 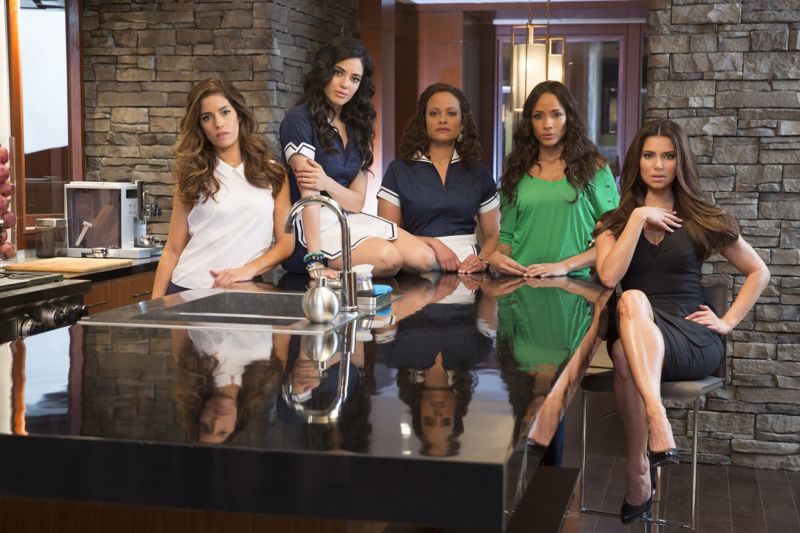 It’s been a Devious two years at Lifetime and the network is set to get even more Devious in 2015.  Lifetime has renewed its hit series Devious Maids (#DeviousMaids, #DeviousArmy) for a third season, placing a 13-episode order for the program executive produced by Marc Cherry and Eva Longoria, and starring Ana Ortiz, Dania Ramírez, … Read more 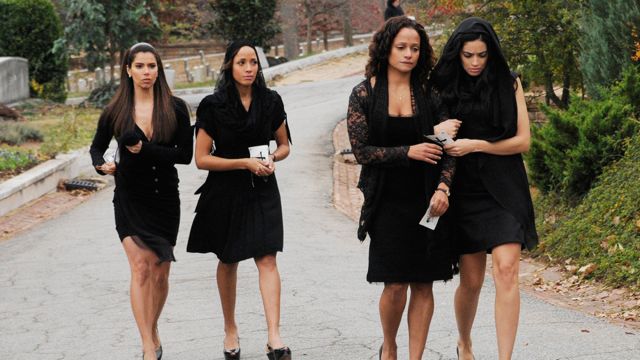 Lifetime and its viewers are going to get even more Devious next year.  The network has renewed for a second season its hit drama Devious Maids (#DeviousMaids), starring Ana Ortiz, Dania Ramírez, Roselyn Sánchez, Edy Ganem and Judy Reyes, with a 13 episode order, it was announced today by Rob Sharenow, Executive Vice President and … Read more