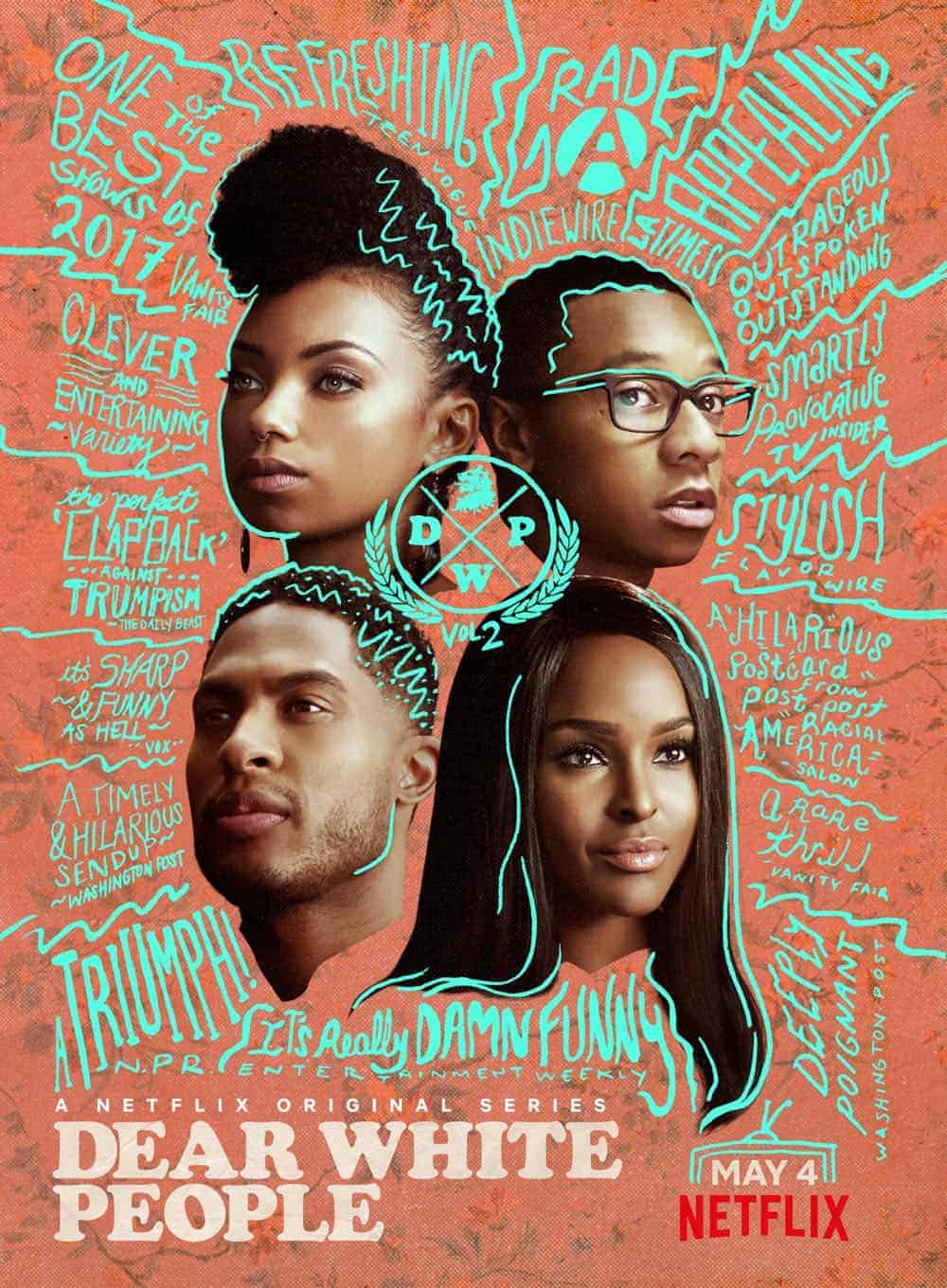 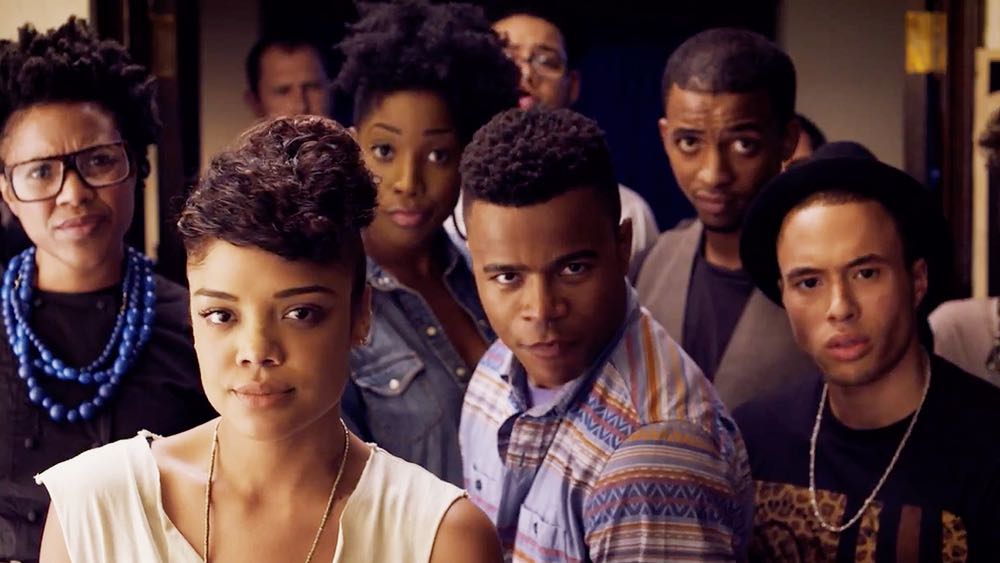 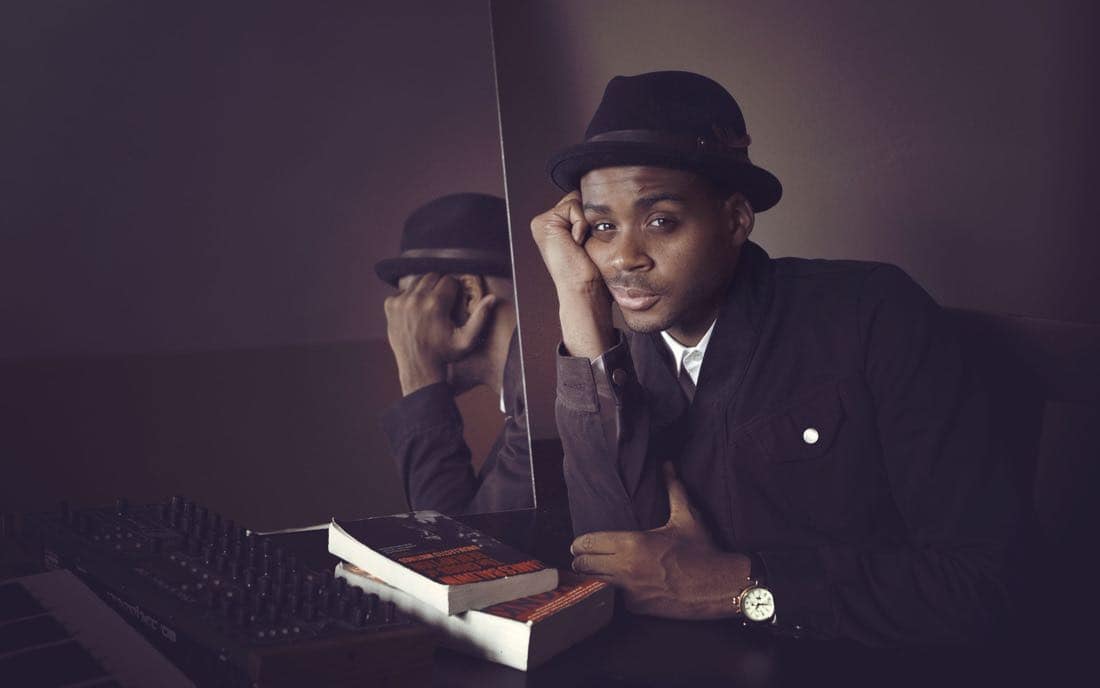 Every great TV series has a composer whose music not only backdrops the characters, it embeds every fiber of the show; especially as music ties the carefully edited scenes together and provides emotional tethers by which the audience follows the story and the footsteps of each character.  Bringing those emotions together in Netflix’s new series … Read more 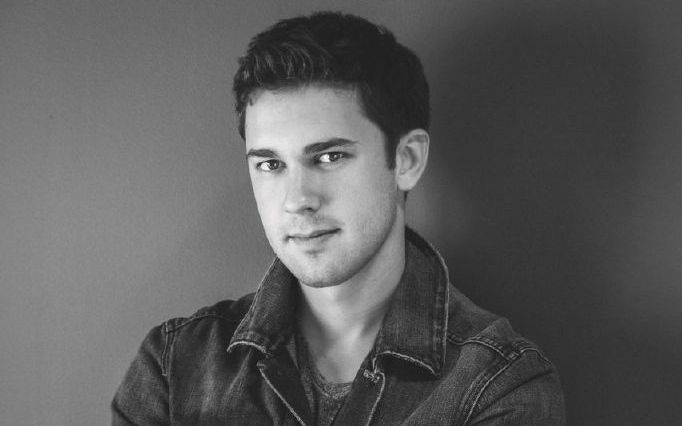 Rising acclaimed actor Justin Dobies must have been born under a lucky star.  The young actor literally had the good fortune to be in the right place at the right time and it scored him the role of a lifetime — a chance to work in the new film DEAR WHITE PEOPLE. Having won awards … Read more