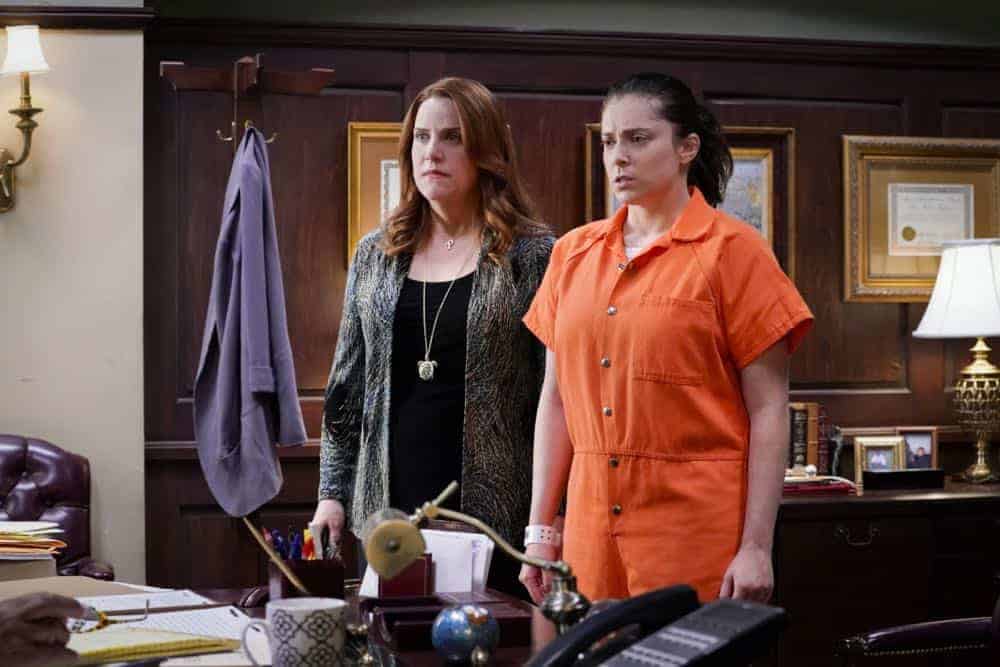 Rebecca Bunch is a successful, driven, and possibly crazy young woman who impulsively gives up everything – her partnership at a prestigious law firm and her upscale apartment in Manhattan – in a desperate attempt to find love and happiness in that exotic hotbed of romance and adventure: suburban West Covina, Calif. (it’s only two hours from the beach! Four in traffic). 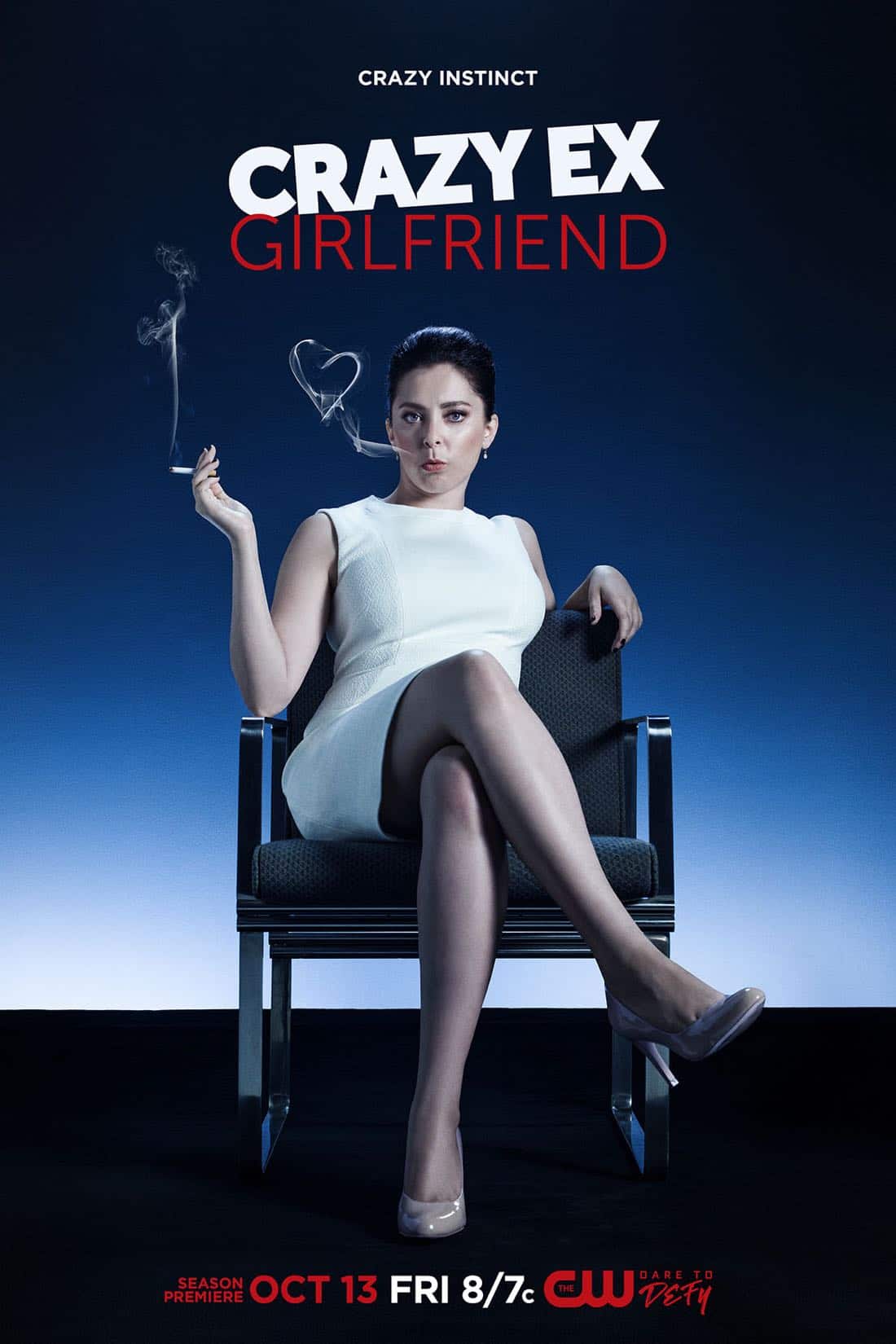 When last we left our intrepid and at least slightly nutty heroine, Rebecca Bunch (Rachel Bloom), she was at her wedding, abandoned at the altar by her obsession, Josh Chan (Vincent Rodriguez III). In that moment, Rebecca found herself in a cliffhanger. Literally, because she, like, almost flung herself off a cliff. Instead, she found … Read more 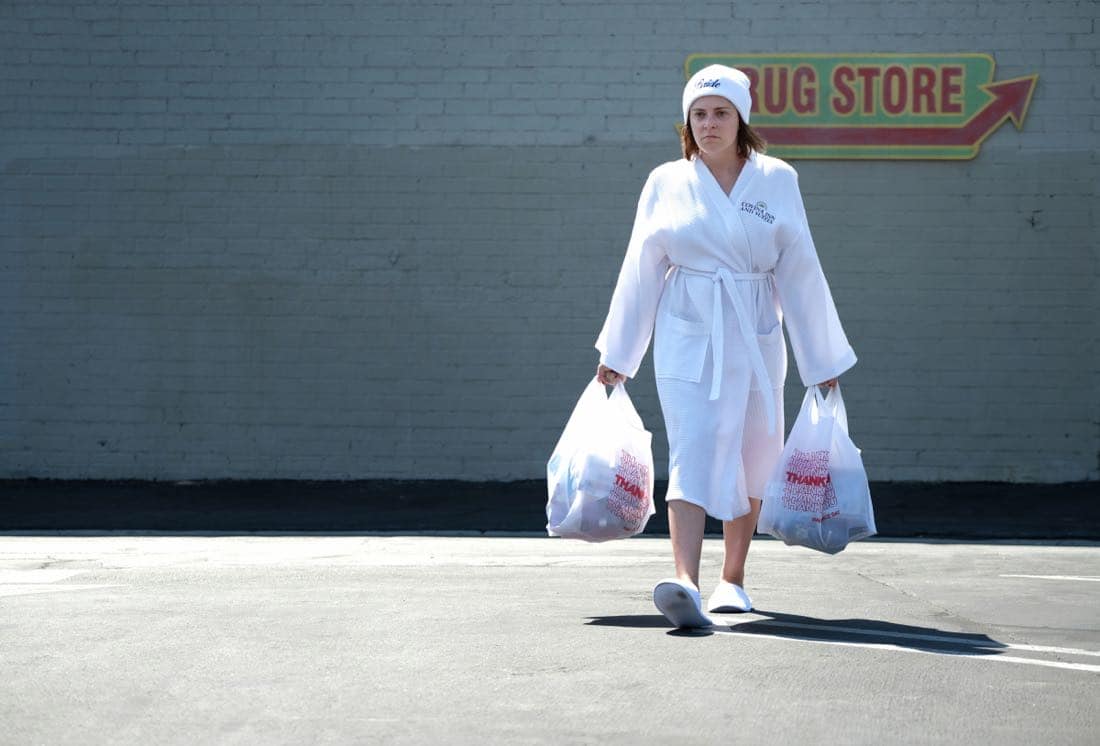 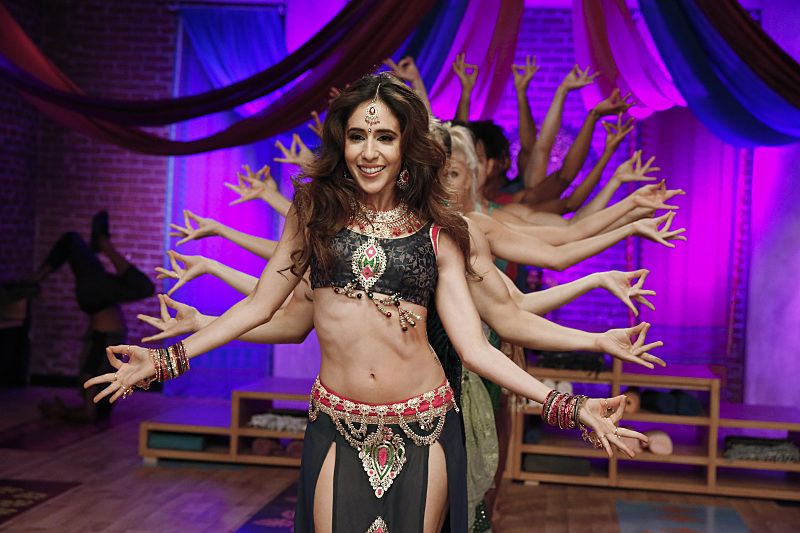 The world of the CW’s CRAZY EX-GIRLFRIEND is filled with outrageous characters, comedy and musical numbers, but one of its finest achievements is spotlighting Gabrielle Ruiz.  In CRAZY EX-GIRLFRIEND, Gabrielle Ruiz portrays Valencia Perez, current girlfriend of Josh Chan  (Vincent Rodriguez II) — the long, lost love of Rebecca Bunch (Rachel Bloom).  As fans have … Read more