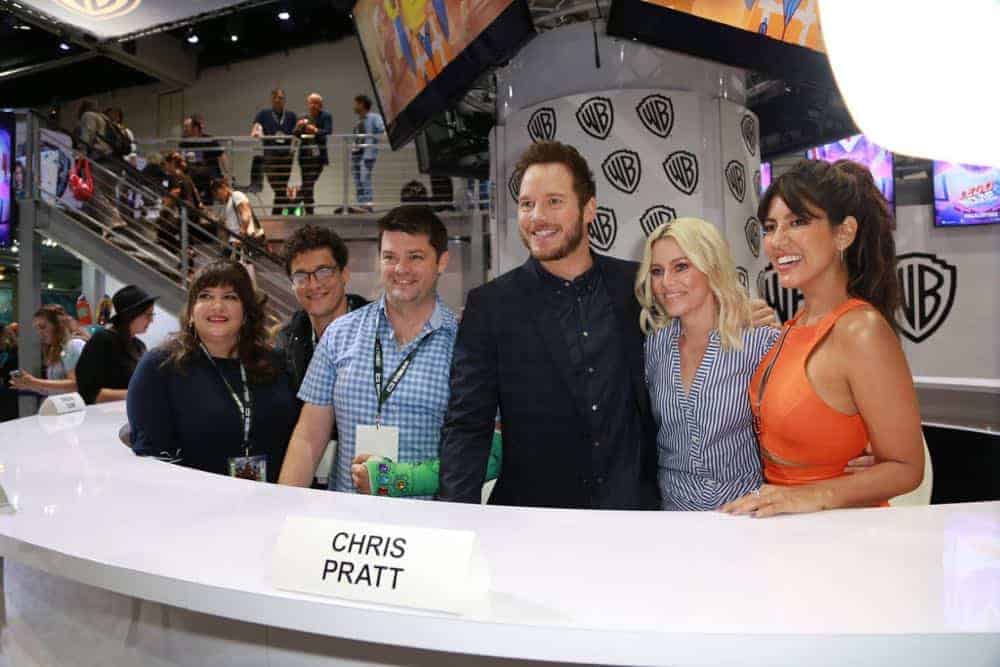 The much-anticipated sequel to the critically acclaimed, global box office phenomenon that started it all, “The LEGO® Movie 2: The Second Part,” reunites the heroes of Bricksburg in an all new action-packed adventure to save their beloved city. It’s been five years since everything was awesome and the citizens are facing a huge new threat: … Read more 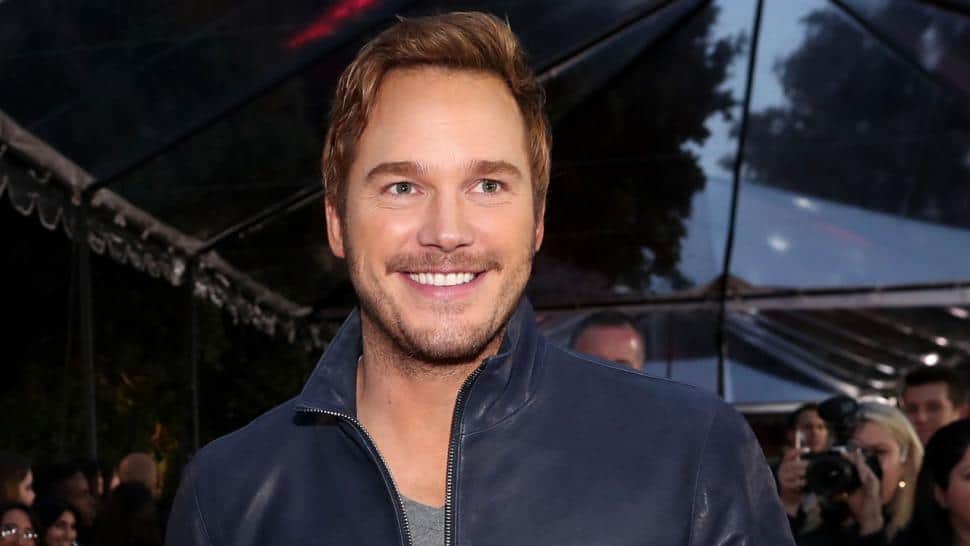 MTV announced today that Chris Pratt, one of Hollywood’s most renowned and sought-after actors, will be honored with the Generation Award during the 2018 “MTV Movie & TV Awards.” Hosted by Tiffany Haddish, this year’s show will air on Monday, June 18 at 9:00 p.m. ET/PT from the Barker Hangar in Los Angeles. Named as … Read more