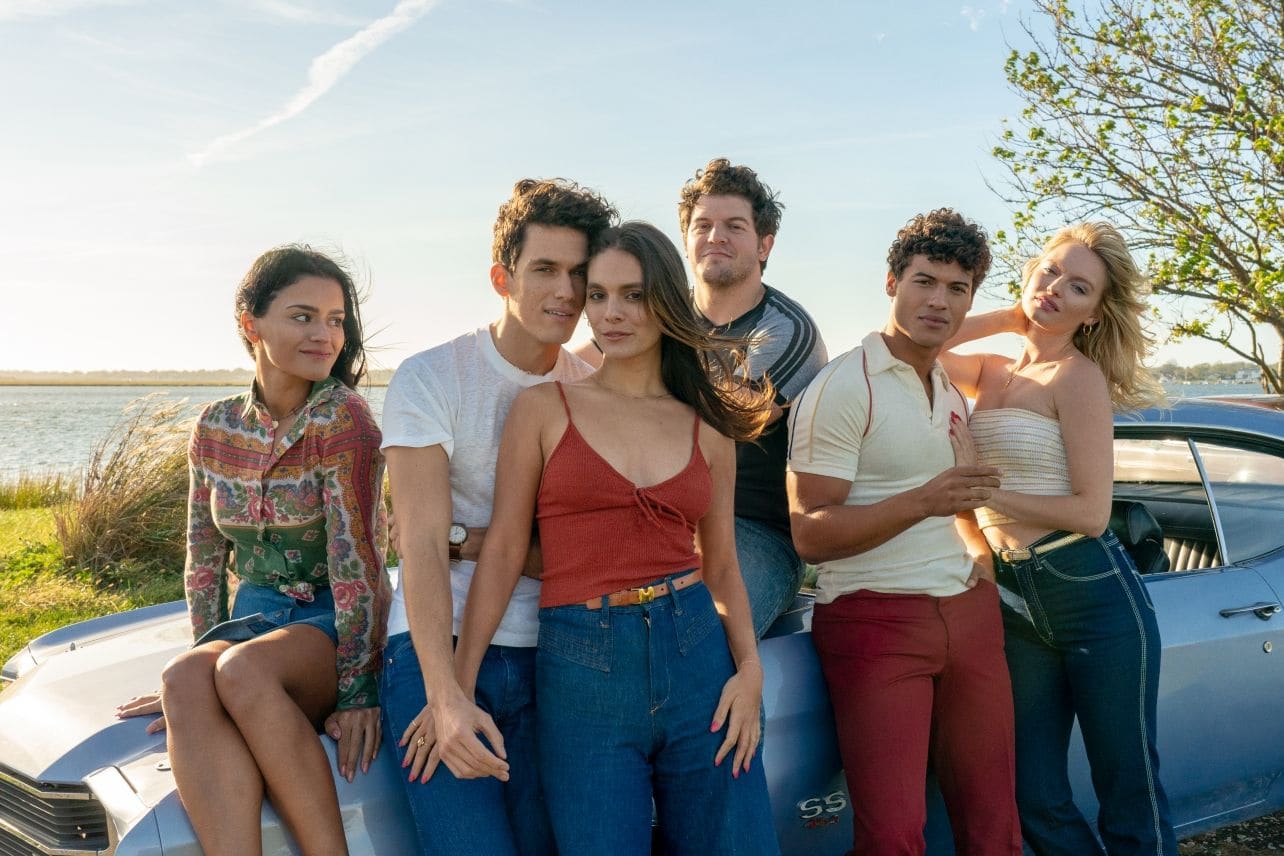 Epix recently premiered the new series BRIDGE AND TUNNEL. Set in Long Island in 1980, it follows a group of six friends who have just graduated college and are on the verge of moving onto the next stage of their lives. However, when they all come home for a summer break and to reconnect, their … Read more

Premium network EPIX® announced today that Bridge and Tunnel (previously announced in development as Gibson Station) has been greenlit to series. The six, half-hour episode season will premiere on January 24, 2021. Written, directed and produced by Edward Burns (Saving Private Ryan, Public Morals), this dramedy series set in 1980 revolves around a group of … Read more 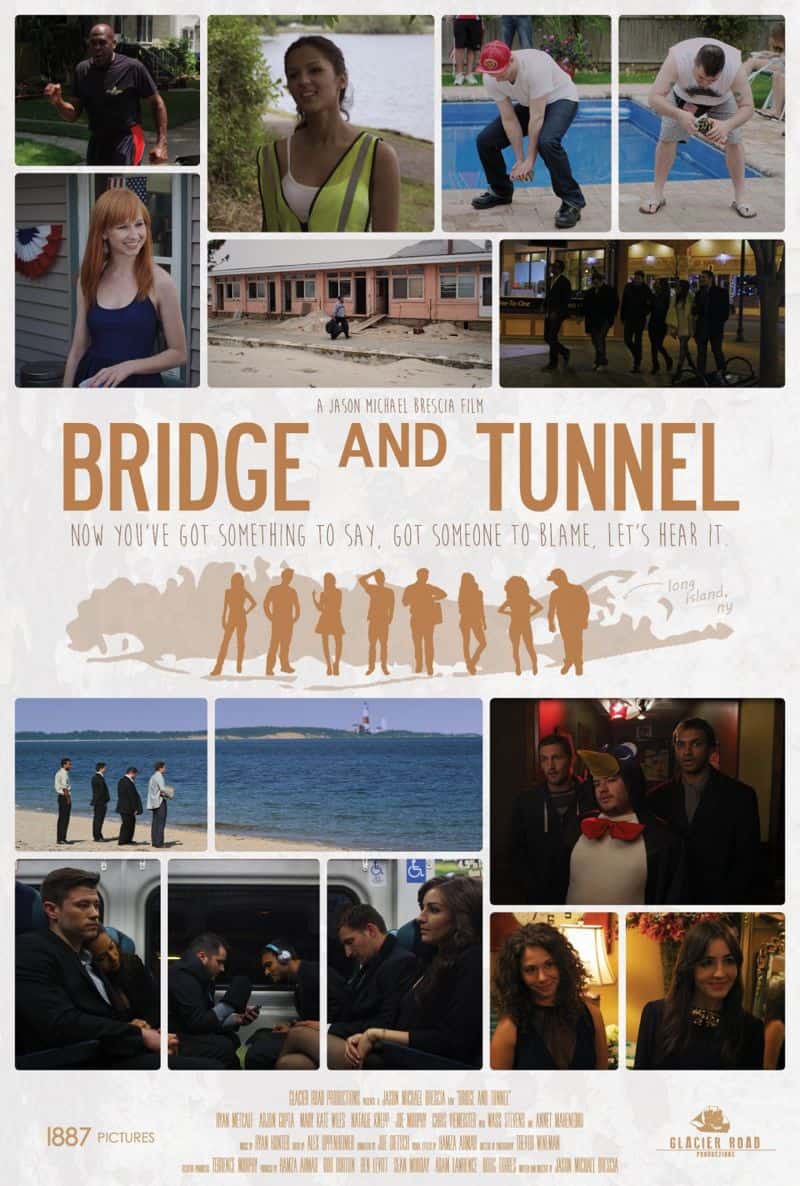 BRIDGE AND TUNNEL Movie Poster : A cynical comedy that follows a group of Long Island twentysomethings through 2012. Friends who grew up under the umbrella of the 9/11 attacks, graduated high school into a peaking war, and transitioned from college into the worst economic climate their country faced in generations. The result is prolonged … Read more