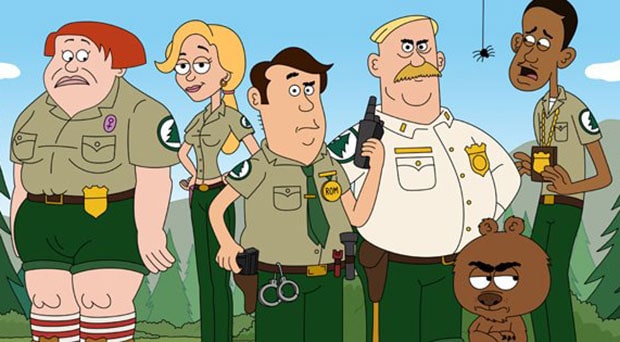 Brickleberry National Park will remain open for visitors for another year as “Brickleberry,” the hit series featuring an animated bunch of unruly park rangers, has been renewed by COMEDY CENTRAL for a second season, it was announced today by Kent Alterman, Head of Original Programming and Production, COMEDY CENTRAL.  Co-produced by Fox 21 and COMEDY CENTRAL, “Brickleberry” is … Read more