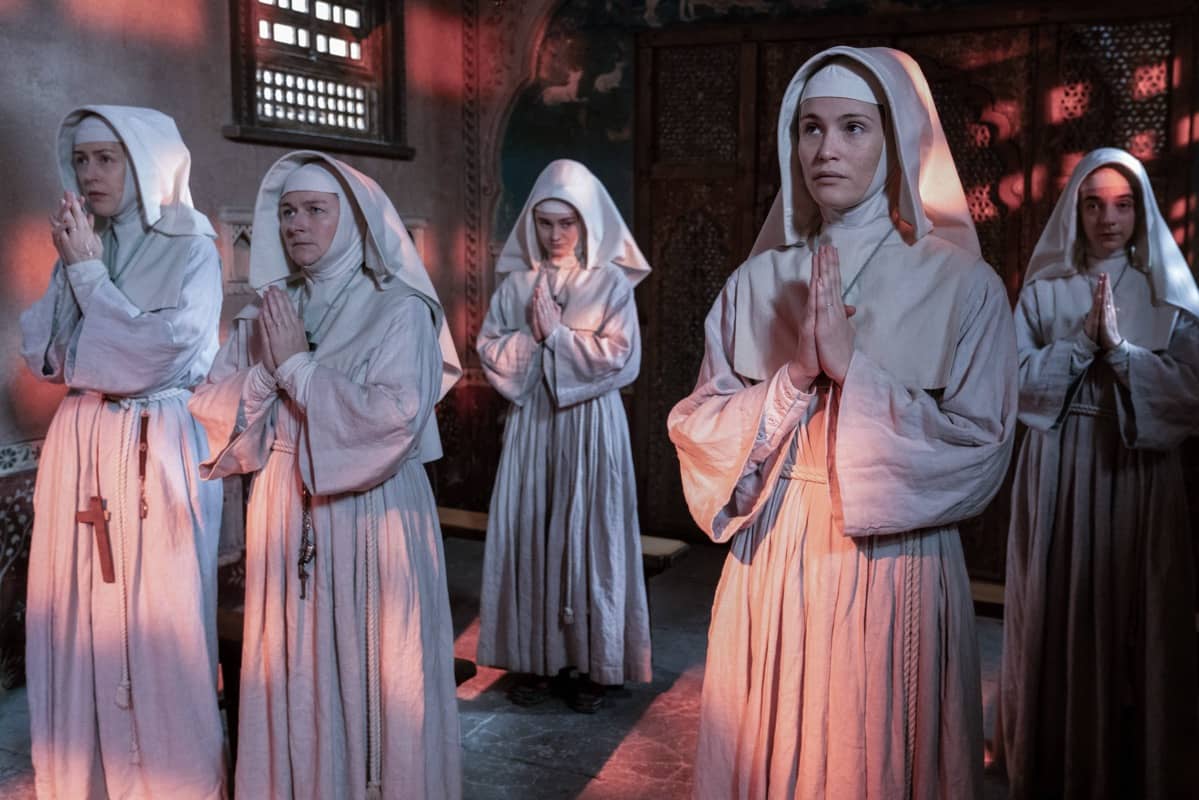 This week, BLACK NARCISSUS premiered on FX and the BBC. A joint-production, FX marketed it as a creepy show based on the 1939 novel by Rumer Godden. Though, watching the three-episode miniseries, I’m not sure that accurately describes it. In fact, this show is very hard to define exactly what it is or what genre … Read more 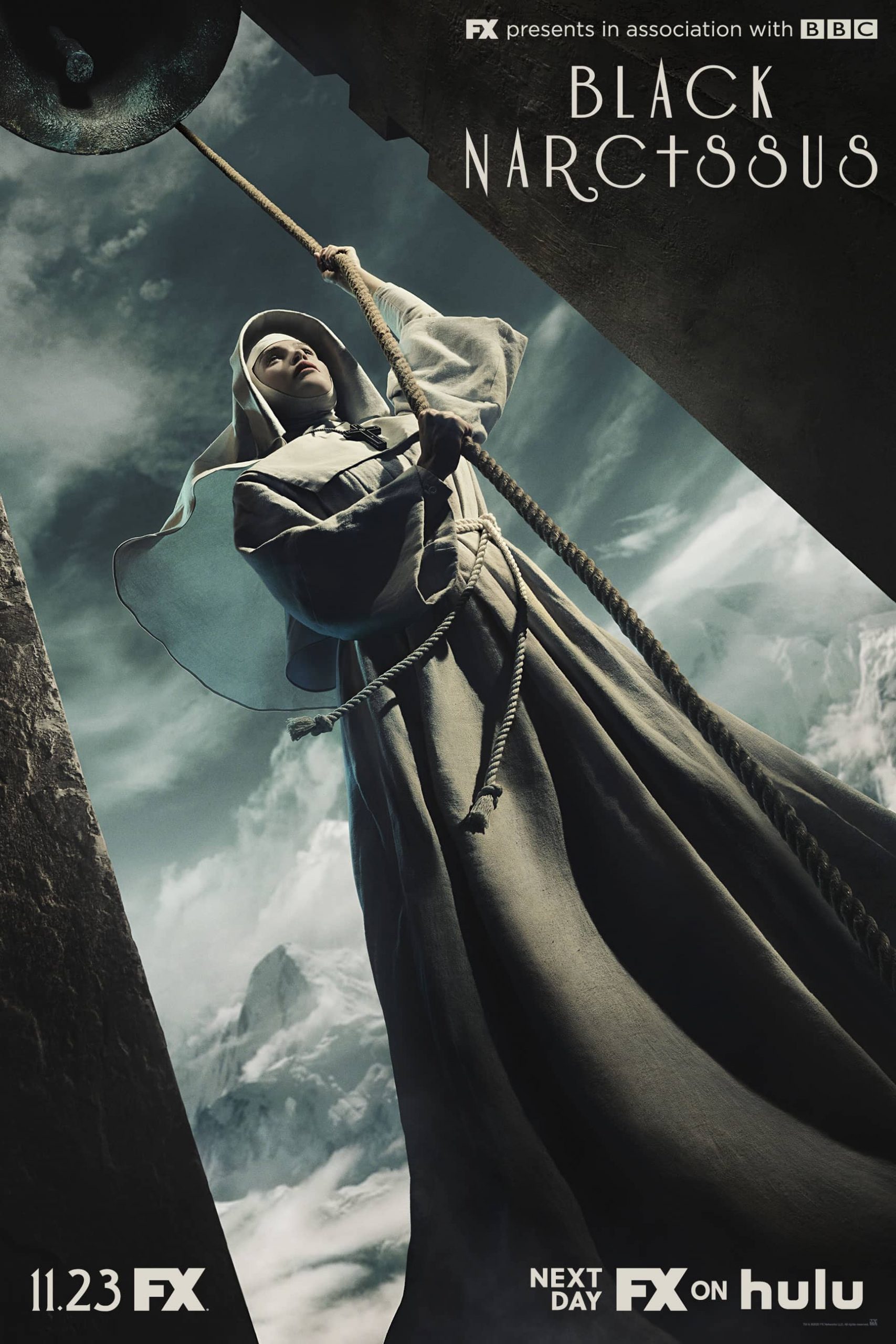 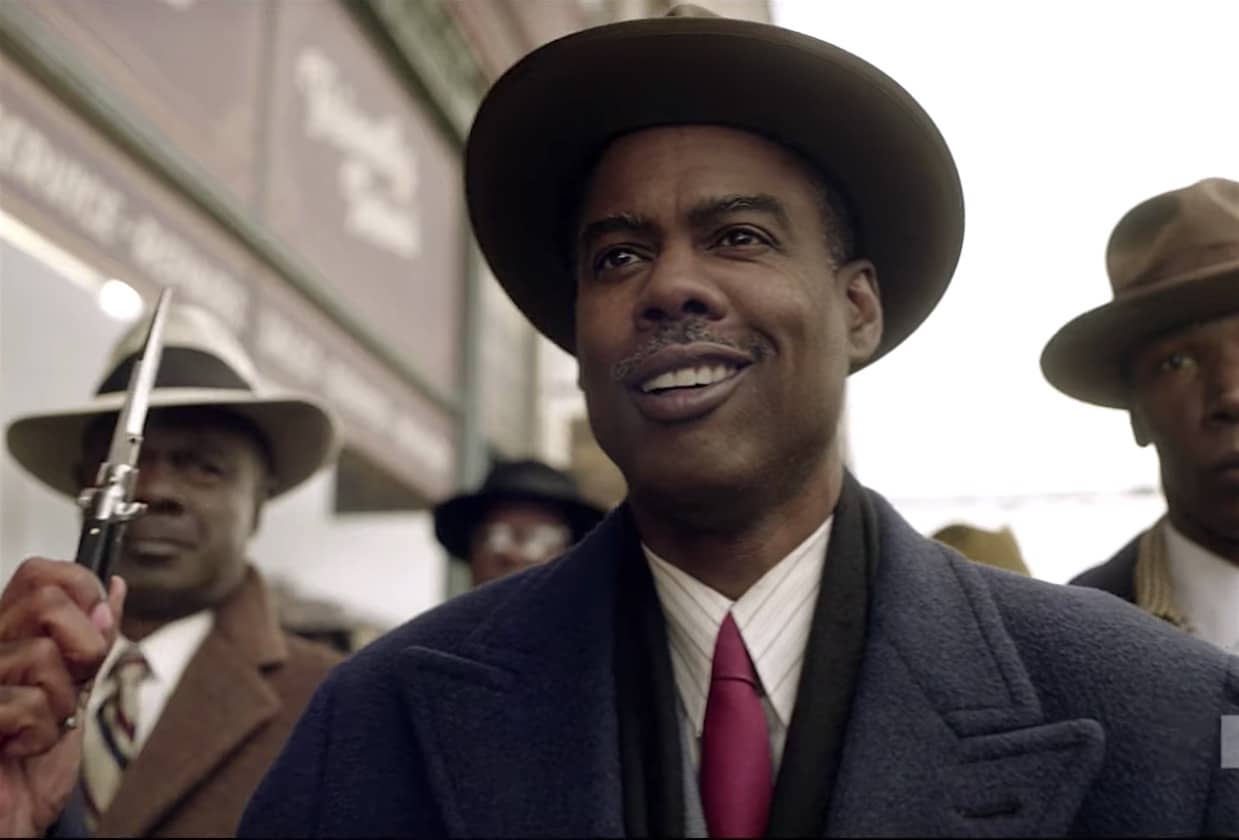 FX today announced its full slate of fall series, including the newly announced premiere date for the limited series A Teacher, which joins the previously announced line-up featuring Fargo, Archer, A Wilderness of Error and, later this fall, the new limited series Black Narcissus. The series will debut as follows:    Archer – Season 11 of the award-winning animated series – premieres … Read more